Lotus Evora 400 unveiled, is the most powerful Lotus ever created 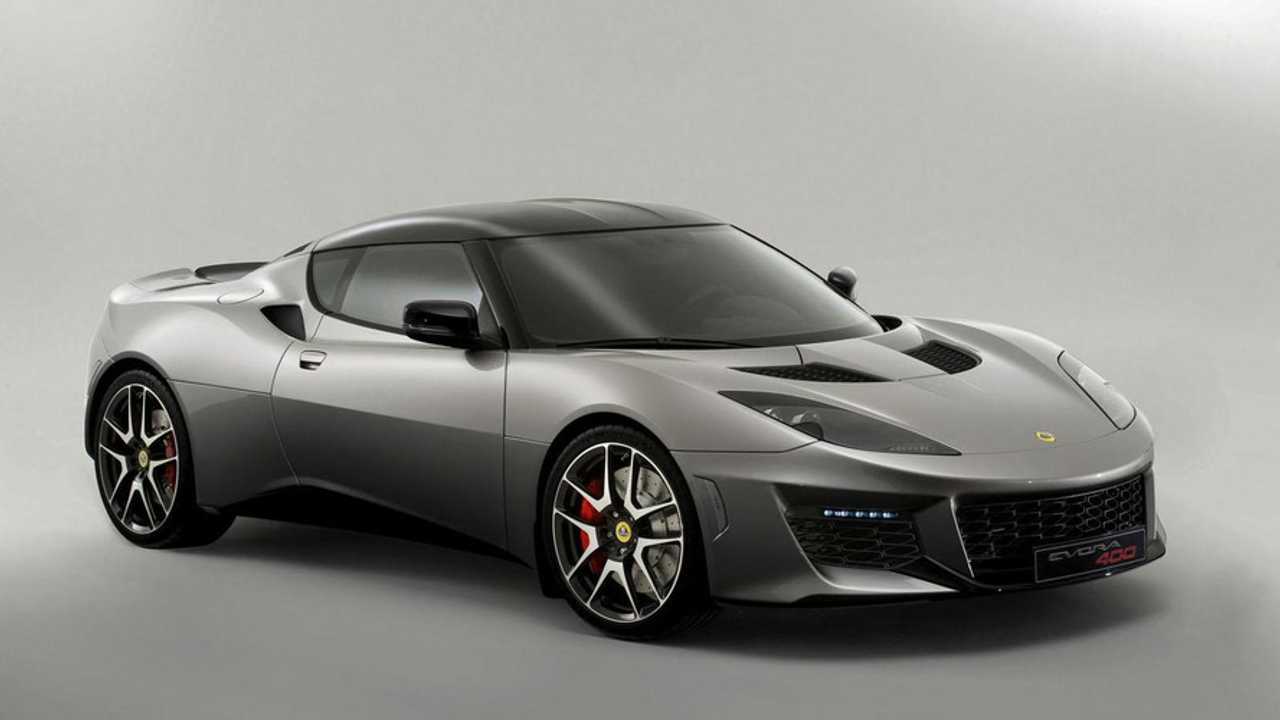 Billed as the "fastest and most powerful production Lotus ever," the car has a new front bumper with larger air intakes and LED daytime running lights. The aggressive styling continues out back as there's a ventilated rear bumper, a sporty diffuser and a "three-element" rear wing. Other notable highlights include restyled mirrors and 19- / 20-inch lightweight forged aluminum wheels with Michelin Pilot Super Sport.

While the exterior is instantly recognizable, the cabin has been radically altered as it features a new dashboard, a revised center console and an improved instrument cluster. The car also has new front seats, higher quality materials and a forged magnesium steering wheel with a red position stripe. Drivers will also find improved switchgear and an upgraded infotainment system which is now standard.

In terms of performance, Lotus says the Evora 400 can accelerate from 0-60 mph in 4.1 seconds (0-100 km/h in 4.2 seconds) before hitting a top speed of 186 mph (300 km/h). The company goes on to say the model lapped the Hethel test track six seconds faster than its predecessor.

Sticking with the performance theme, the car rides on a redesigned aluminum chassis which helps the model to weigh 22 kg (48 lbs) less than its predecessor. The car also has a retuned suspension, beefier brakes and a standard Limited Slip Differential (LSD) on models equipped with the six-speed manual.

The Lotus Evora 400 will go into production this summer and the first European deliveries are slated for August. The car will also be offered in North America where it will go on sale this fall as a 2016 model.

Gallery: Lotus Evora 400 unveiled, is the most powerful Lotus ever created