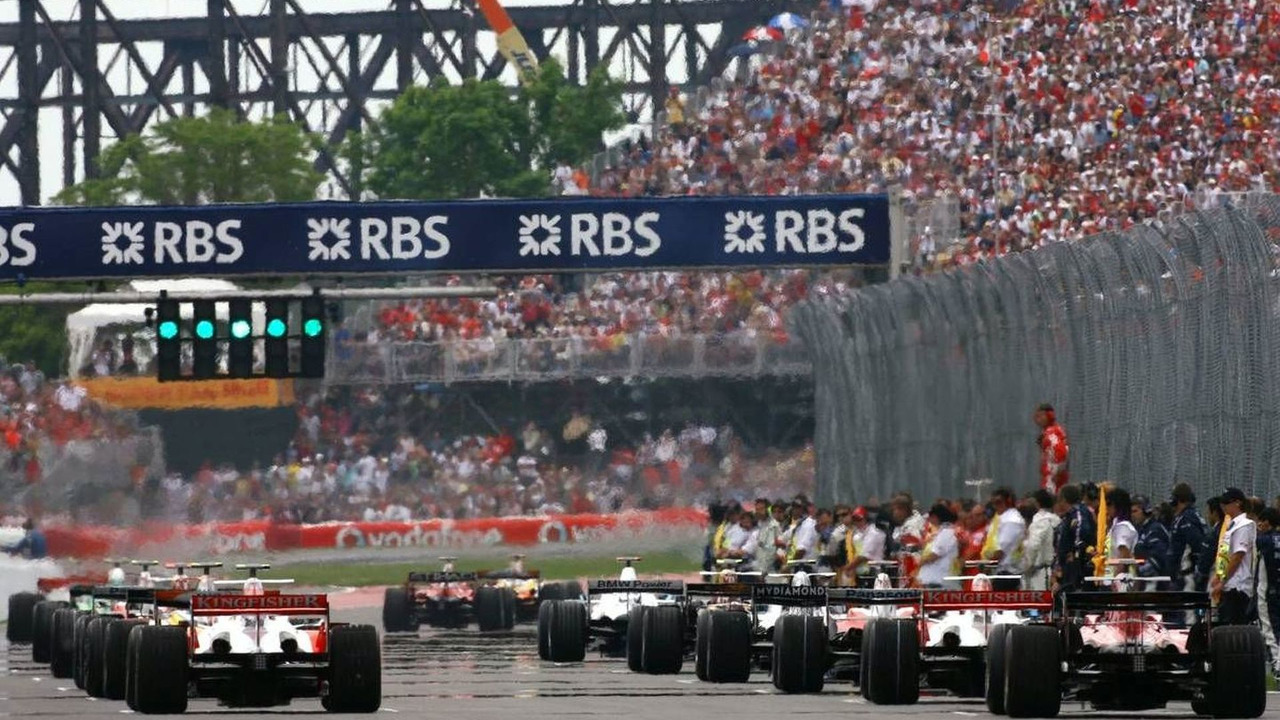 Former Minardi driver Patrick Friesacher has joined the ranks who argue F1 took a sharp wrong turn. The Austrian, now 34, drove for the Faenza based backmarker in 2005, qualifying and finishing last...

The Austrian, now 34, drove for the Faenza based backmarker in 2005, qualifying and finishing last at the famous six-car US grand prix.

Speaking to the Servus TV broadcaster, Friesacher admitted that while he retains his "passion" for F1, he thinks the series has a fundamental problem.

"The direction formula one has been developing lately is not right and it should change," he said.

The sport will have another opportunity to pave the road for change - potentially with more powerful and louder engines and wider cars - at Tuesday's meeting of the F1 Commission in Geneva.

"The appeal has gone down a little," Friesacher admitted. "Firstly by the sound of the engine, as the V10 or V12s were really something special.

"And secondly because of the tyre and the fuel situation - I think the cars should be driven as fast as they possibly can be."