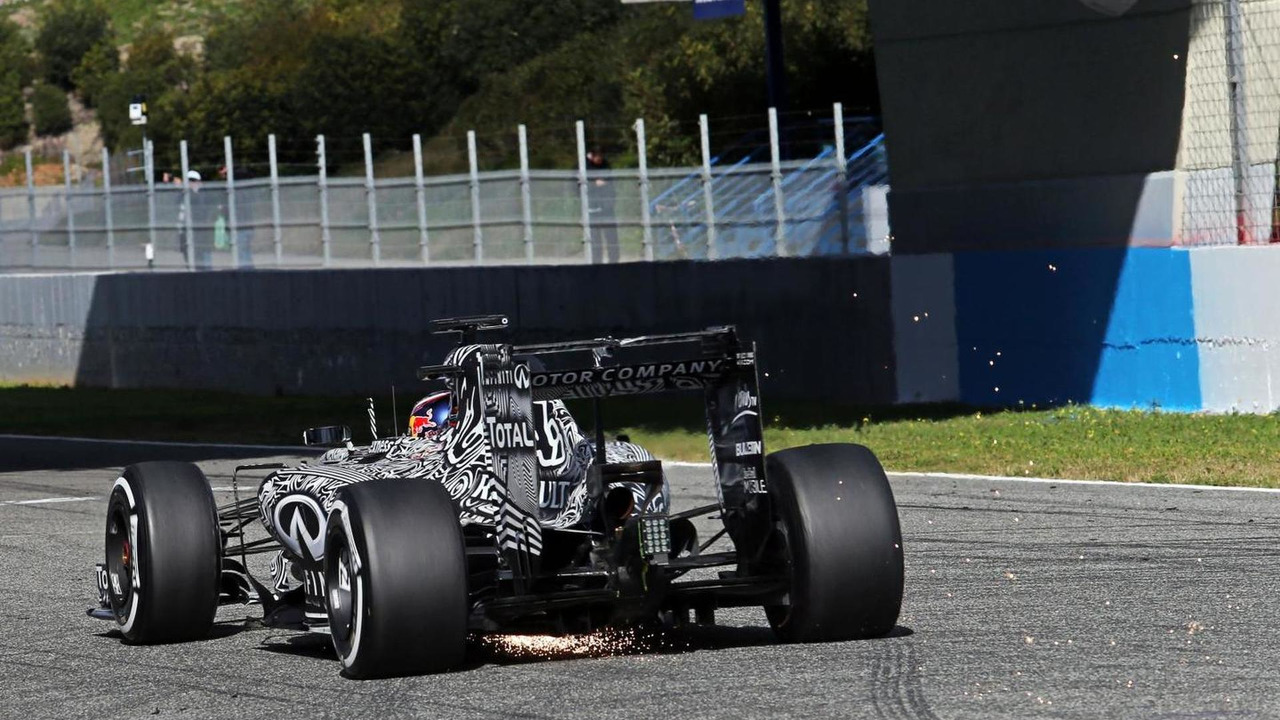 Daniel Ricciardo, the only non-Mercedes driver to win races last year, has admitted he might have a new rival in 2015. After the 2014 season, in which the Australian finished third overall and singl...

Daniel Ricciardo, the only non-Mercedes driver to win races last year, has admitted he might have a new rival in 2015.

After the 2014 season, in which the Australian finished third overall and single-handedly prevented a 100 per cent winning record for Mercedes, the 25-year-old said he was eyeing a full title tilt for 2015.

"If we're in with a crack we'll have a good run at it and leave nothing on the table," he said.

But then came the first test of the winter at Jerez, where the formerly dominant Mercedes put on a masterly display of reliability.

The real eye-opening form, however, belonged to Ferrari, following the fabled team's difficult 2014 campaign marked by management calamity behind the scenes.

"Of course we're aware of what Mercedes did, and the laptime Ferrari put down ... it looked good," Red Bull's Ricciardo said this week.

"We expect nothing less of Mercedes to be honest, but Ferrari looked like they came out pretty strong."

As ever, however, Ricciardo warned against reading too much into pre-season test form.

"For now they look good," he said, "but it's one of those things.

"It's still early, and Jerez is a place that A, we don't race at, and B, we never drive in conditions that are 5 to 8 degrees. And the track is really, really abrasive there; the tarmac is a lot more aggressive than any other track."

Ricciardo admitted that the picture regarding Ferrari's form will start to become clearer this week, when Barcelona hosts the second of three pre-Melbourne tests.

"So they look good, but are they going to be the same once we start racing?" he wondered. "I think Barcelona will get us a step closer to that, and then we'll see where we are.

"But I'm not taking anything away from them; I think they've come out in good form."

As for Red Bull, there have been reports of technical trouble for the former world champions, as the new RB11 struggled for laps and ultimate pace at Jerez.

"For us," Ricciardo said, "it was a lot better than last year, but we're still trying to find our feet. But we know we have time on our side, and we're pretty quick at turning it around."