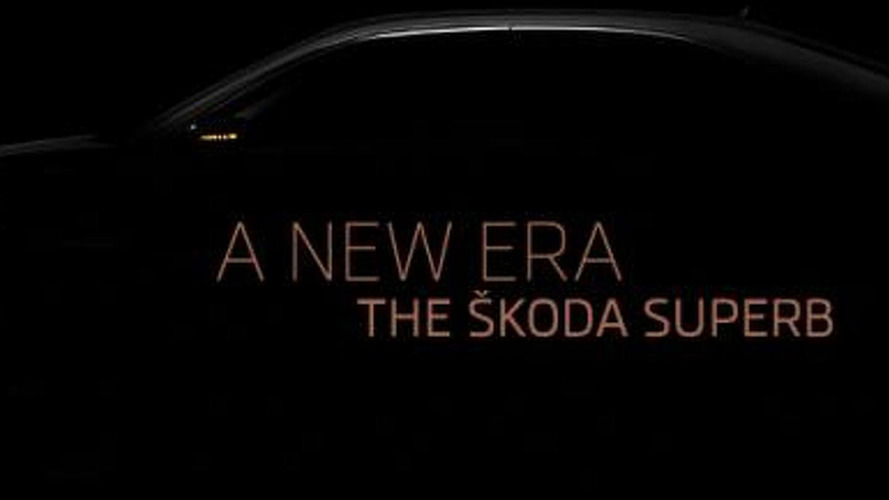 The fourth generation Skoda Superb has returned in a video teaser ahead of tomorrow’s reveal.

The fourth generation Skoda Superb has returned in a video teaser ahead of tomorrow’s reveal.

The attached clip starts by showing the original Superb model introduced back in 1934 which represented Skoda’s first model to get a V8 engine and all-wheel drive. The Czech flagship model is about to reach its fourth generation which will bring a significant makeover while underneath the skin will be an entirely different car since the 2015 Superb will be based on the Volkswagen Passat B8.

However, there are going to be some important differences between the two as the Superb will be longer which will grant a more spacious cabin as well as a larger trunk. While the Passat is a sedan, its sibling from Czech Republic will adopt a more practical hatchback (liftback) layout. A Combi version will also be offered for those in need of even more trunk space compared to the liftback’s estimated 625-liter capacity with the rear seats up and 1,760 liters when folded down.

Skoda is taking into consideration launching a sportier version of the new Superb but it won’t be a vRS model which could mean the upgrades will be limited to visual tweaks.

A full reveal for the fourth-gen Superb is scheduled for tomorrow at a special event organized at home in Prague, Czech Republic.