Audi says RS Q7 will happen, could get a diesel engine 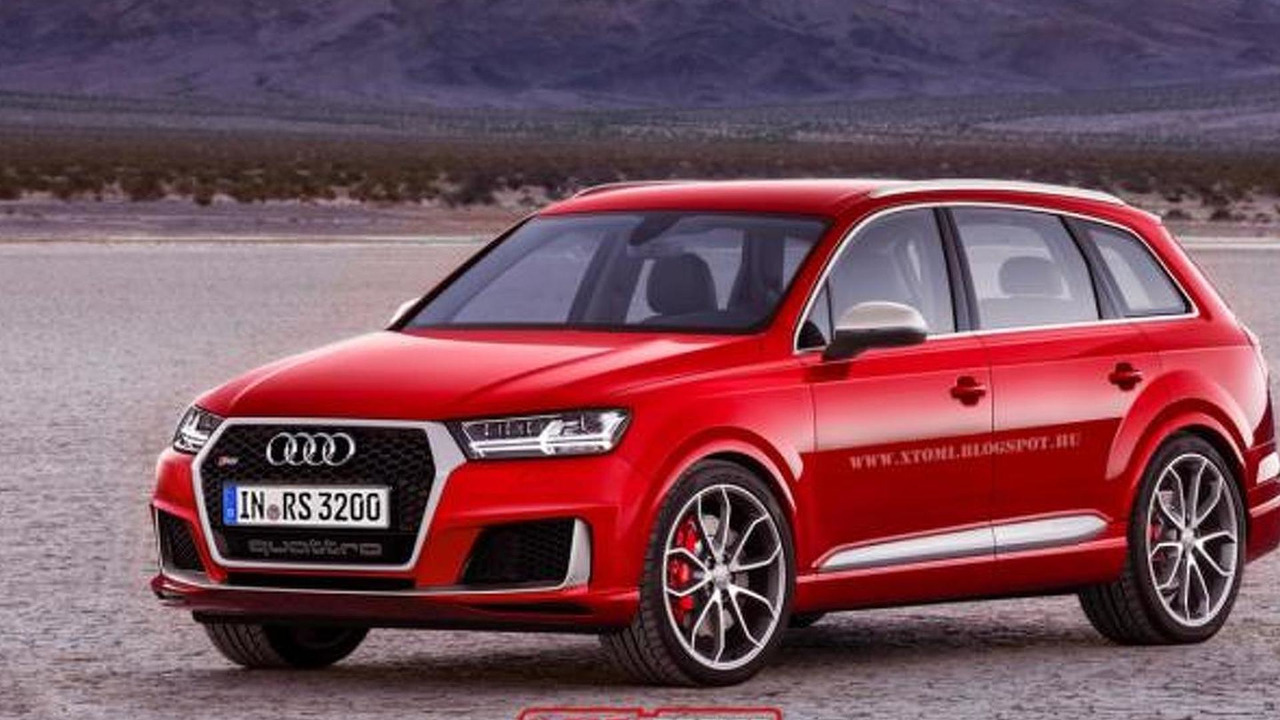 Details about what will power the high-performance full-size SUV are not available at this point but it is believed Audi is prioritizing the use of a turbodiesel engine rather than a gasoline motor as you would expect from a traditional RS-badged model. If indeed it will be a diesel, don’t expect the V12 TDI because it is too heavy and would ruin the car’s performances. Speaking of weight, it should be mentioned the new Q7 has lost up to 325 kg (716.5 lbs) compared to its predecessor.

Developed to rival the BMW X5 M and Mercedes-AMG GLS 63, Audi's Q7 RS will likely arrive in about two or three years and aside from getting a more powerful engine it will also boast an upgraded suspension, beefier brakes, stiffer chassis and a more aggressive body.

The report doesn't exclude the possibility of a gasoline engine which could take the shape of a V8 4.0-liter twin-turbo from the RS6 Avant & RS7 Sportback but further tweaked to develop more than the current 560 HP (412 kW) and 700 Nm (516 lb-ft) of torque.

Gallery: Audi says RS Q7 will happen, could get a diesel engine