Chip Shortage May Not Go Away Until 2023, Mercedes And BMW Execs Warn

The global chip shortage crisis may not be resolved next year, executives from German automotive companies warned during the ongoing 2021 IAA in Munich. According to estimations, it will take the industry another 15 to 20 months until the semiconductor shortage has been overcome, though the impact on vehicle production should be less severe next year.

"Several chip suppliers have been referring to structural problems with demand," Daimler CEO Ola Kallenius commented in Munich. "This could influence 2022 and [the situation] may be more relaxed in 2023."

His colleague from Volkswagen, CEO Herbert Diess, believes the situation won’t normalize in the coming months and even years, as semiconductors remain in high demand and will continue to be needed more and more. "The internet of things is growing and the capacity ramp-up will take time. It will be probably a bottleneck for the next months and years to come," Automotive News quotes Diess. According to BMW CEO Oliver Zipse, “the general tightness of the supply chains will continue in the next 6 to 12 months." 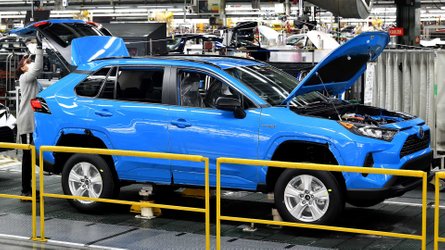 Toyota Finally Hit By Chip Shortage, Will Shut Down Production 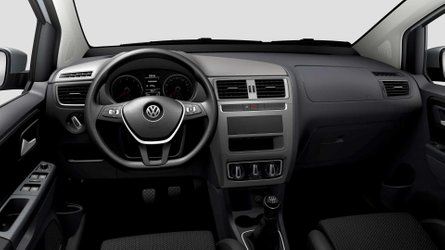 In recent months, virtually every automotive company has faced difficulties related to the global chip shortage. Toyota had to slow down production at some of its plans, while Volkswagen started delivering vehicles without audio systems in Brazil. Ford, Land Rover, Stellantis, General Motors, and others had to tweak their regular production schedule as a result of the chip deficit.

In addition to supply chain disruptions, automakers also have to deal with growing microchip demand from tech companies outside the automotive industry. According to a recent report from Forbes, Apple, for example could easily pay more to secure supply of chips than other tech companies and automotive firms, without impacting its profits seriously.