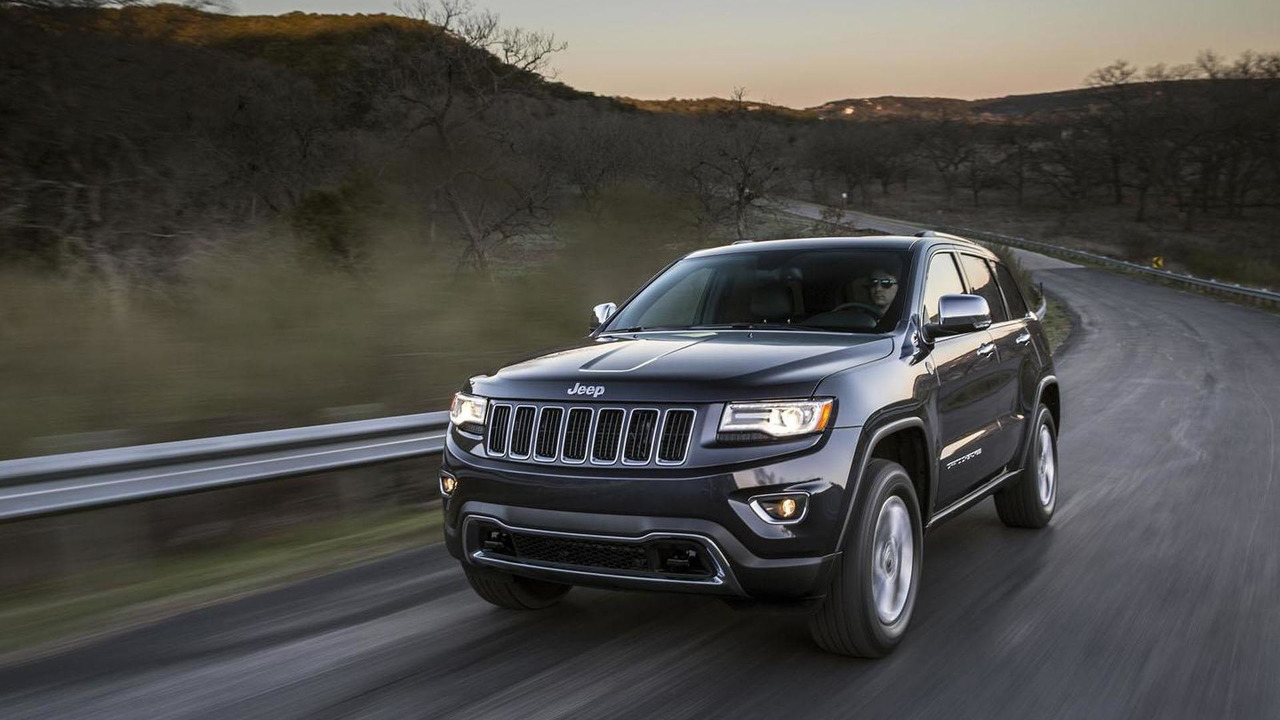 A Jeep representative has announced the next generation Grand Cherokee will not get a coupe-styled derivative.

A Jeep representative has announced the next generation Grand Cherokee will not get a coupe-styled derivative.

Speaking to Motoring, Jeep's head of international product planning Adrian Van Campenhout declared there are slim chances of seeing a Grand Cherokee "Coupe" to take on the BMW X6. He rhetorically asked "what kind of volumes are those guys getting?", thus hinting that Jeep isn't willing to launch a niche product which would sell in limited numbers.

The next generation Jeep Grand Cherokee is scheduled to come out in 2017 around the same time when a new Wrangler Rubicon will be out and act as a "hero car" for the brand, according to Van Campenhout who went on to specify Jeep does not need a new halo car.

Lastly, Jeep's product chief described a three-door Renegade as being an "interesting idea" so there are some chances it will actually happen later on during the car's lifespan.