That's contingent on 2022 not having "mega drama."

Remember back to November 2017? Between all the natural disasters, political upheaval, and an ongoing global pandemic, it seems like a lifetime ago. But on November 17, 2017, following the reveal of Tesla's semi truck, Elon Musk surprised the world by debuting the next-generation Tesla Roadster.

2020 was its targeted production date but that obviously came and went. Elon Musk mentioned 2022 as a new target early this year, but it appears even Tesla isn't immune to the COVID pandemic, semiconductor shortage, and all the havoc these situations are causing. In a fresh Twitter post, Musk eyes 2023 as when the new Roadster will ship. That is, provided "2022 is not mega drama."

In the tweet, Musk acknowledges that 2021 hasn't been the best follow-up year to COVID-ravaged 2020. Every automaker has felt the wrath of the global semiconductor shortage, leading some companies such as General Motors to ship new vehicles without certain systems installed. Others like Ford simply have thousands of built vehicles sitting idle, waiting for microchips to complete the process. Through it all, Tesla seemed all but immune thanks to its tech-heavy operation that reacted to the shortages quicker than larger operations. Tesla production is actually up in 2021, whereas everyone else is down.

With Musk's latest tweet, it seems we're getting a taste of what's happening behind the scenes at Tesla. The hotly-anticipated Cybertruck is also delayed, and though the Roadster promises to be an exceptional performance machine, it's also a very expensive, niche vehicle. Delaying its production won't break the bank, but with a starting price of $39,900, the Cybertruck could be a tremendous money-maker for Tesla.

Tesla In The News: 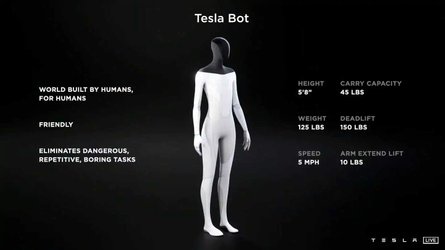 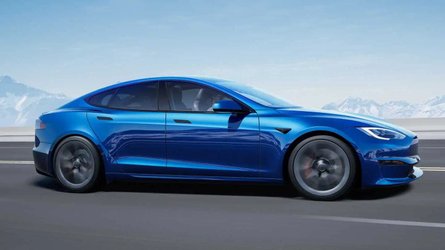 In this new tweet, Musk seems to acknowledge that, even if everything is perfect under Tesla's roof – which is debatable – the company is still at the mercy of a global supply chain that's stressed beyond belief.

2023 will mark six years since the surprise Tesla Roadster debut. Even with Musk claiming the car can reach 60 mph in 1.1 seconds, it's still not fast enough to outrun global calamities.