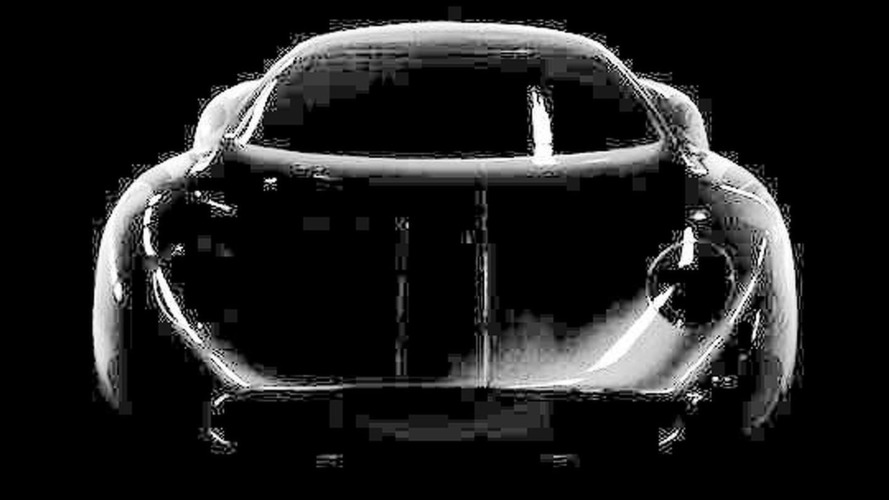 Based on what we know so far, the concept will be fully electric and has received its name as a reference to the one megawatt output equating to 1,341 bhp (1,000 kW), just like the conventionally-powered Koenigsegg One:1. The vehicle has been developed and hand-built in Finland as a two-seater featuring rounded headlights, oval front grille, long hood, bulging wheel arches, wraparound windscreen and a sloping roofline while the rear overhang appears to be very short.

No further details are available at this point but hopefully more info will be released prior to the concept's debut at 2015 Top Marques Monaco (April 16-19).

Note: We adjusted the exposure of the images to reveal more details.