Final Morgan 3 Wheeler Built, But Brand Promises It Will Return

Will it come back as an EV?

In December 2019, the 73-year-old entrepreneur and philanthropist Alan Braithwaite and his wife Pat started a 3,500-mile (5,633-kilometer), 33-day journey across India for charity purposes. It was the longest and most challenging trip onboard the Morgan 3 Wheeler we’ve ever heard of, but now it’s time for the charming little sports car (or is it actually a sports car?) to take on its final trip.

The British manufacturer has just assembled the last 3 Wheeler at its workshops at Pickersleigh Road, the historic home of the Morgan Motor Company for over 100 years. The final produced example is from the 33 P101 special edition series and while it’s sad to see one of the coolest production vehicles go out of production, we have good news about its future. 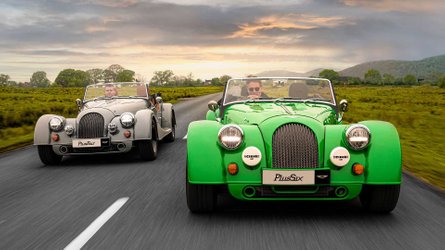 Morgan Updates Plus Four And Plus Six For Model Year 2022
⠀ 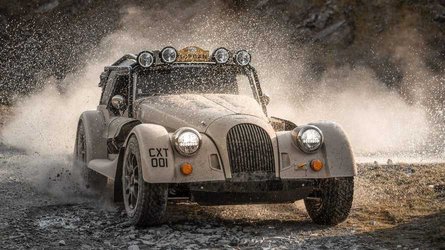 In the video’s description, Morgan says it’s too early to say the final goodbye to the 3 Wheeler as it "will return," eventually. That’s pretty a vague statement, though it basically confirms the three-wheeled, open-top machine will be coming back in one form or another. At this point, we have no idea what and when we will see, but we are optimistic about the model’s future.

One thing we know for sure is that Morgan is not talking about the EV3. The electric version was introduced in production form in 2016 but it took the company several more years to finish the project before it was ready to be delivered to customers. In March last year, Morgan took the decision to cancel the production of the EV3, though it promised it remains committed to electrification.

The automaker’s new aluminum CX architecture is EV-friendly, which hopefully means it won’t take long until we see a new battery-powered vehicle from Morgan. Will it have three or four wheels? Only time will tell.