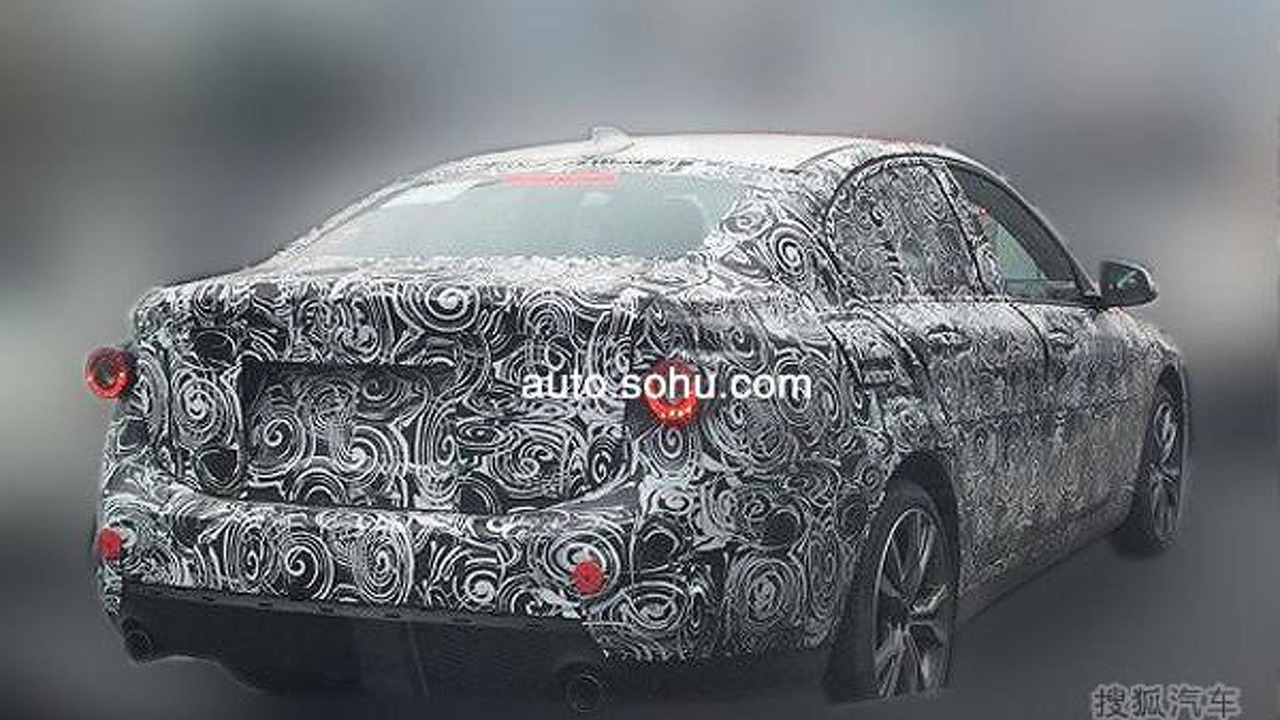 A fully camouflaged prototype of the BMW 1-Series Sedan has been spied undergoing testing in China.

A fully camouflaged prototype of the BMW 1-Series Sedan has been spied undergoing testing in China.

BMW is late to the small premium sedan game with its German rivals as Mercedes-Benz has been selling the CLA since 2013 while Audi launched the A3 Sedan around the same time. However, they are working on a competitor for the two which will take the shape of a 1-Series Sedan likely featuring a front-wheel drive layout since the model is bound to ride on the UKL1 platform.

Codenamed F52, the 1-Series Sedan will be available at an additional cost with an xDrive system and it is believed BMW will commercialize the model in United States. The engine lineup will likely be sourced from the 2-Series Active Tourer while the styling should be heavily influenced by the recently facelifted 1-Series but obviously with a sedan rear end that could take cues from the larger 3-Series.

Chances are BMW will launch the model in the second half of the year, possibly in September at the Frankfurt Motor Show. Sales should commence towards the end of the year or early 2016.