Lexus to unveil new concept in Geneva next month 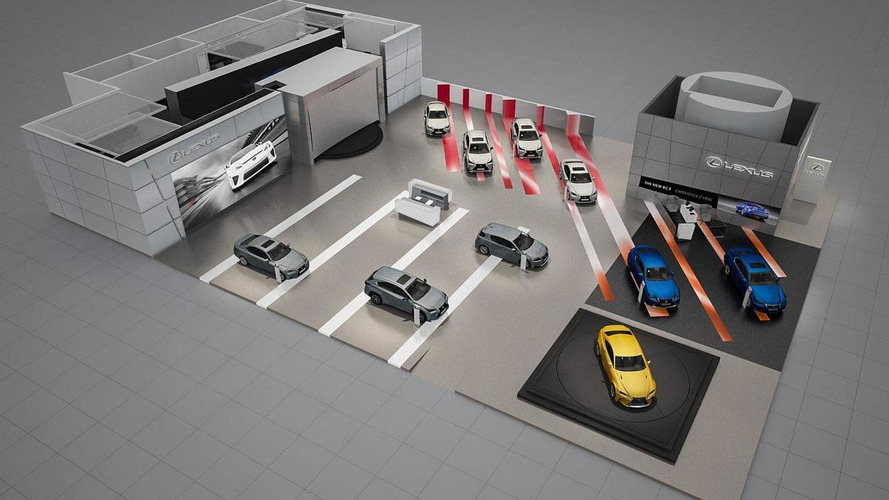 Lexus has announced plans to introduce a brand new concept next month at the 2015 Geneva Motor Show.

Lexus has announced plans to introduce a brand new concept next month at the 2015 Geneva Motor Show.

Unfortunately no further details have been revealed so we don't know what Lexus is cooking up. However, Toyota's premium marque has released a floor plan of their stand at the Swiss show and if you look closely you will notice the concept is hidden under a cover while to its left is a screen displaying the mighty LFA.

Based on that, one can speculate the concept will serve as a preview for a potential LFA successor. However, don't get your hopes up too high as back in September we heard RC F chief engineer Yukihiko Yaguchi saying a new LFA is not on the agenda. He added that "it will take a little bit of time to come up with, say, another one, but it would certainly mean a lot to build a super exotic sports car."

Another possibility is an evolution of the LF-LC concept which has already been confirmed to spawn a production version.

Gallery: Lexus to unveil new concept in Geneva next month