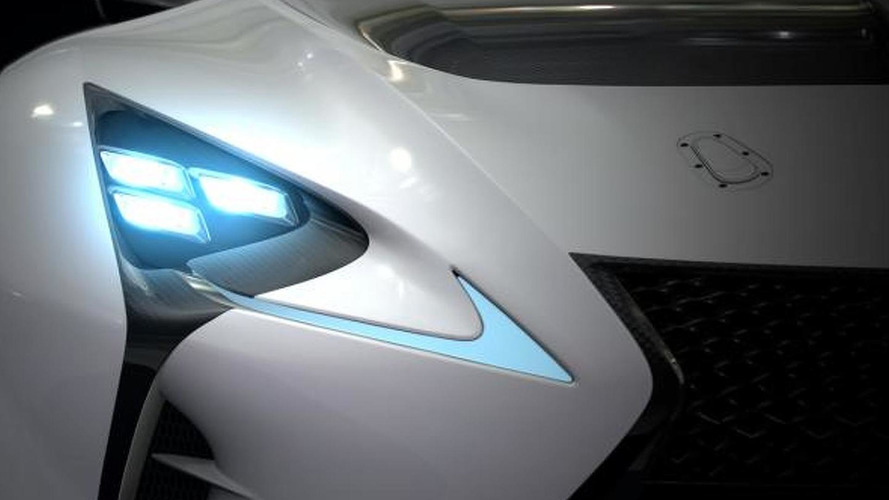 Little else is known about the car but Polyphony Digital says an official unveiling is "coming soon."