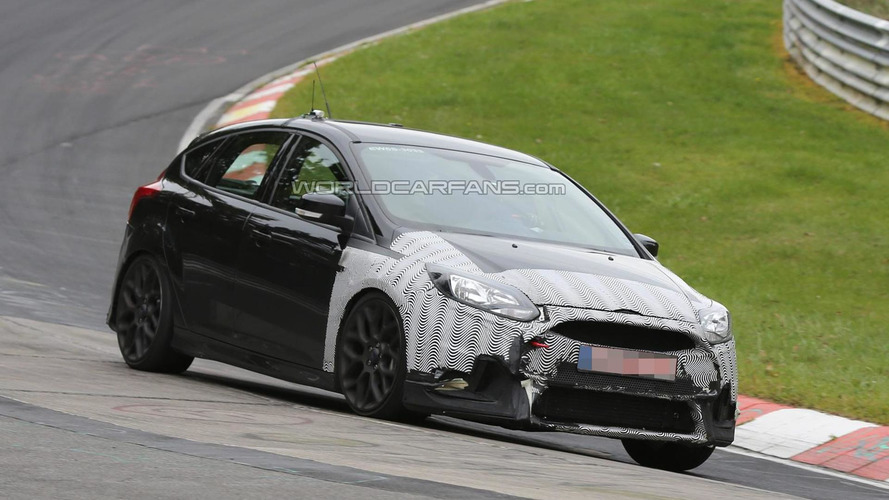 Set to take place on February 3rd at 13:45 CET, the unveiling will be live-streamed and hosted Ford Europe boss Jim Farley and Ford Group Vice President of Global Product Development Raj Nair. There will also be a handful other executives and "very special guests" who will reveal details about the high-anticipated model.

Ford didn't have much to say about the car itself but it is expected to feature a 2.3-liter EcoBoost four-cylinder engine that produces between 325-350 bhp (242-261 kW). It will reportedly be connected to a six-speed manual transmission and an all-wheel drive system.