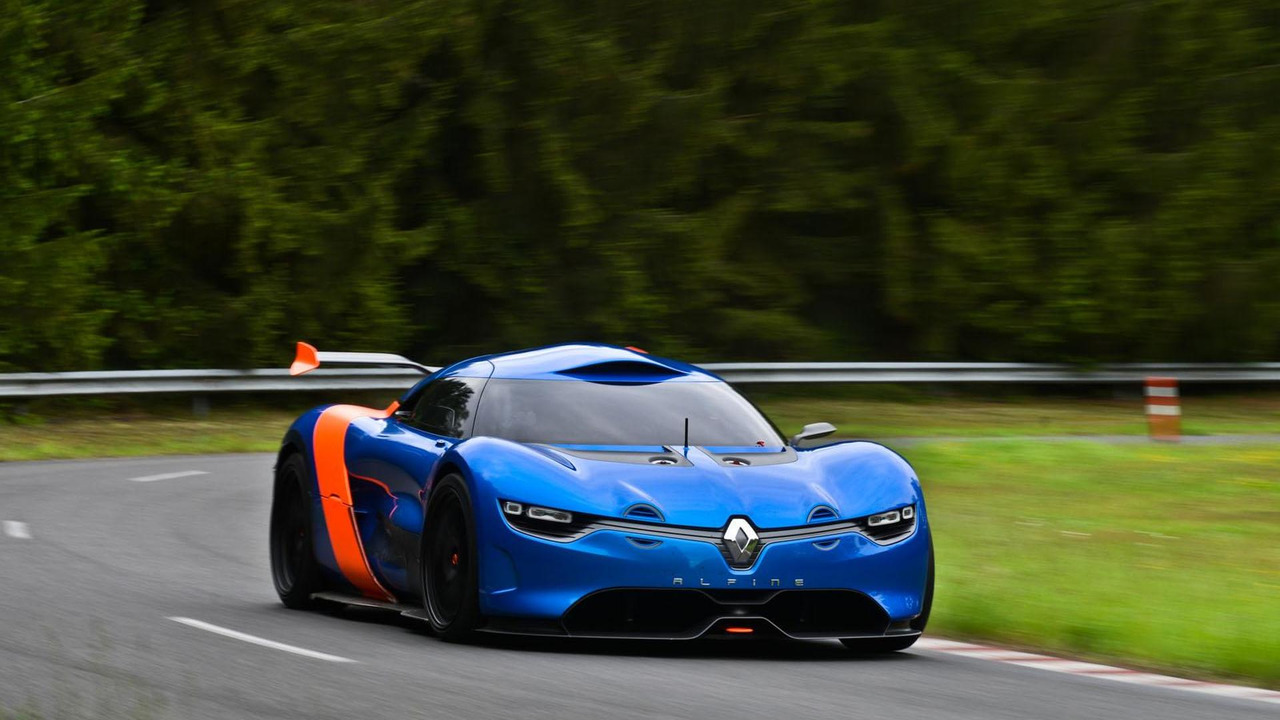 Speaking to Reuters, Ollivier said the company expects to sell about 5,000 units annually when the model is launched. However, he believes that number will eventually drop to 3,000 units after the excitement dies down.

Ollivier went on to say the model will go into production in late 2016 and go on sale in Europe and key emerging markets in 2017.

Renault has been relatively tight-lipped about the car but it was originally being co-developed with Caterham. However, the partnership went south and Renault bought out Caterham's stake in the joint venture last summer.

Specifications remain a mystery but previous reports have suggested the car could use a turbocharged 1.6-liter engine that develops as much as 300 bhp (224 kW). That doesn't sound too impressive but the car is expected to weight about 1,100 kg (2,425 lbs).