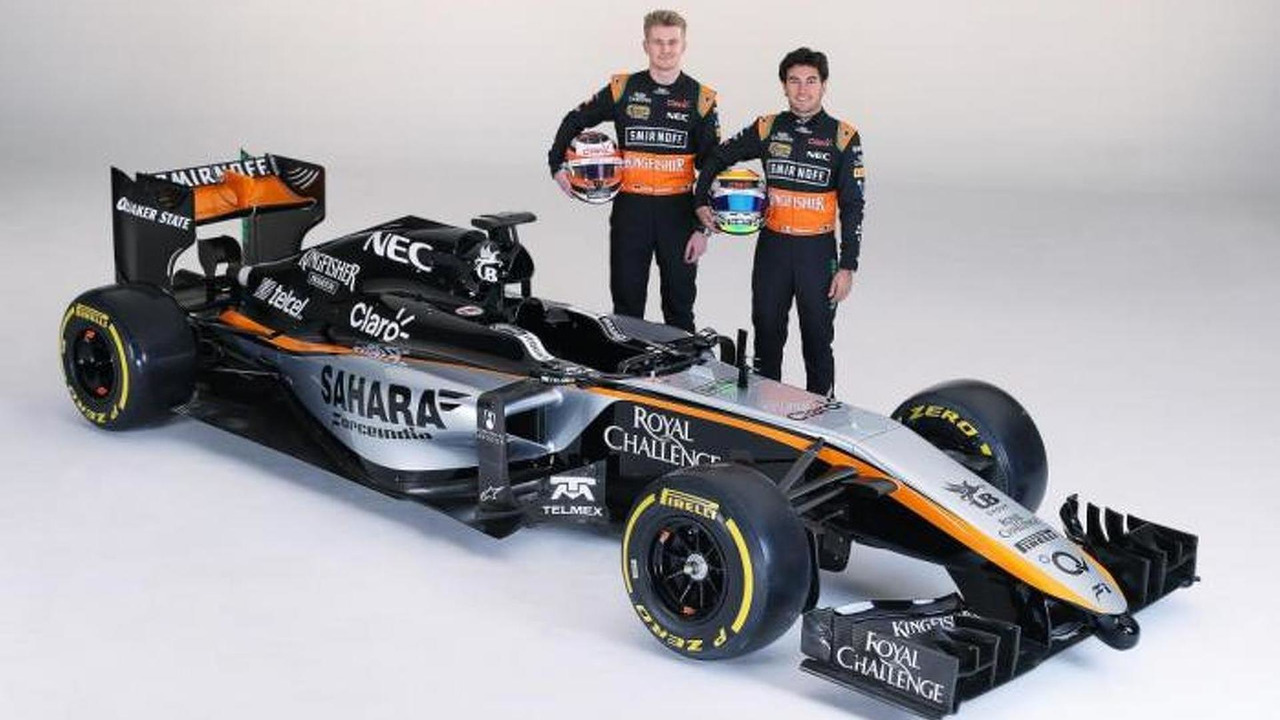 The latest team in serious peril is Force India, according to an insider. The Silverstone based team announced on Wednesday that it is sitting out the first test of the 2015 pre-season at Jerez. T...

The latest team in serious peril is Force India, according to an insider.

The Silverstone based team announced on Wednesday that it is sitting out the first test of the 2015 pre-season at Jerez.

The reasons for the decision have not been well explained, but technical boss Andrew Green has said it was a "conscious decision" to trade the test for more "development time".

But insider Ralf Bach, who writes for Sport Bild and TZ Munchen, writes on his blog f1-insider.com that the very future of the team is "far from certain".

The off-track troubles of Vijay Mallya are well known, and Force India's co-owner Subrata Roy is even in jail.

Bach reports that at the F1 strategy group meeting in London on Tuesday, it emerged that Force India is "facing financial collapse" and is currently insolvent.

The situation means the 2015 car is delayed "because important parts suppliers have not been paid".

Bach added: "If no money flows in the next four weeks, it is said even the opening two races in Australia and Malaysia are endangered.

"The team is for sale," he claimed, "and Renault is interested as it wants to cut the cord to Red Bull and once again have a bigger presence in formula one."

Meanwhile, Bach also claimed that Pastor Maldonado's place at Lotus is in doubt, as his and the Enstone team's major Venezuelan backer, the state-owned PDVSA, is in crisis over the dramatic fall in oil prices.

He wrote: "Bernie Ecclestone is apparently looking for a buyer for Lotus, because he wants to get rid of the uncomfortable Gerard Lopez.

"He has been trying for some time but so far has found no one."