Production of Nissan IDx, BladeGlider and Infiniti Eau Rouge concepts put on the back burner 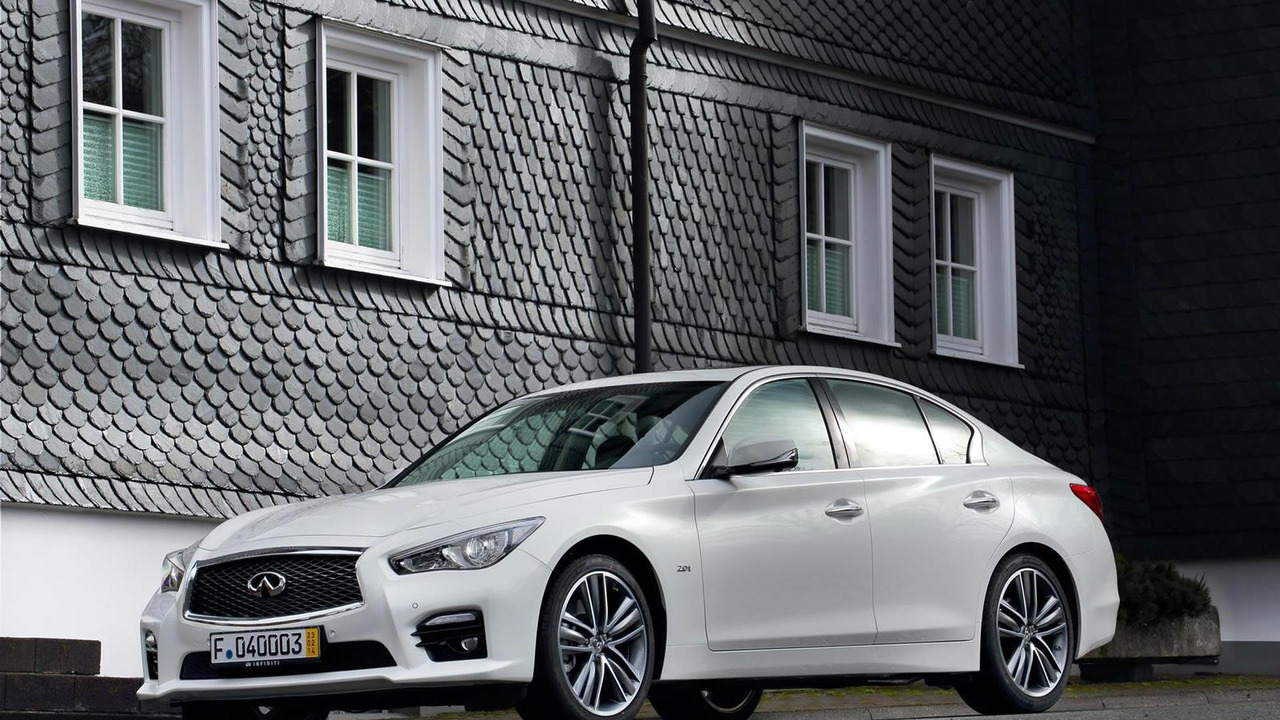 Today we bring bad news from Nissan as the company has apparently decided to postpone indefinitely the launch of exciting niche models previewed by concepts.

Today we bring bad news from Nissan as the company has apparently decided to postpone indefinitely the launch of exciting niche models previewed by concepts.

According to Automotive News Europe, sources within Nissan have announced plans to focus on volume products to boost market share of both Nissan and its premium marque Infiniti. As a consequence, interesting concepts such as the IDx and BladeGlider along with Infiniti's Q50 Eau Rouge are unlikely to see the light of production day in the near future.

There were some rumors about the Q50 Eau Rouge getting the axe and now it seems the model has been pushed back indefinitely. This comes somewhat as a surprise taking into account Infiniti has been playing the teasing game for quite some time with this model, featuring the Q50 ER in a variety of clips and photos. In addition, the car actually evolved from concept to prototype status and Infiniti even said it will hit limited-run production with an estimated $100,000 price tag.

The Nissan IDx concept was supposed to preview a modern Silvia successor positioned as an entry-level Z sports car with supercharged 1.2-liter and turbocharged 1.6-liter engines. The car was believed to come out late 2017 and followed six months later by a Nismo variant.

As for the BladeGlider concept, Nissan said it has the potential to be "the best handling production car in the world" and the company expressed its intentions of actually selling the car but it seems that won't happen.

Gallery: Production of Nissan IDx, BladeGlider and Infiniti Eau Rouge concepts put on the back burner