It gets its power from Redarc.

edarc built its reputation on designing and manufacturing power solutions for RVs, campers, trailers, and other outdoor machines. The company, born in Australia, is taking its understanding of powering campers and RVs a step further by announcing its first North American overland adventure vehicle, which will make its official debut later this month at Overland Expo Mountain West.

The company manages a fleet of custom outfitted Toyota Hilux vehicles in Australia, so it chose the Toyota Tacoma to make its North American vehicle. The main feature is the custom flatbed tray canopy by Mits Alloy that houses Redarc’s electrical system, which gives the camper plenty of battery power for off-the-grid living. The system centers around dual 120-ah batteries, which are controlled through Redarc RedVision color displays on either side of the canopy. It provides accessory control, battery info, and other useful data about the setup. 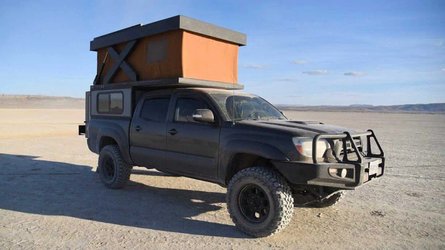 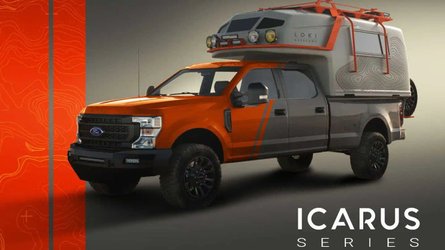 Redarc is taking the outfitted Tacoma to Overland Expo West and East later this year before ending the overlander’s tour at this year’s SEMA Show in Las Vegas, which is scheduled for November. The flatbed canopy design isn’t common in the US, though that doesn’t mean it won't find success here. There are more solutions than ever for outdoor living, and Redarc’s creation just adds to the eclectic selection.