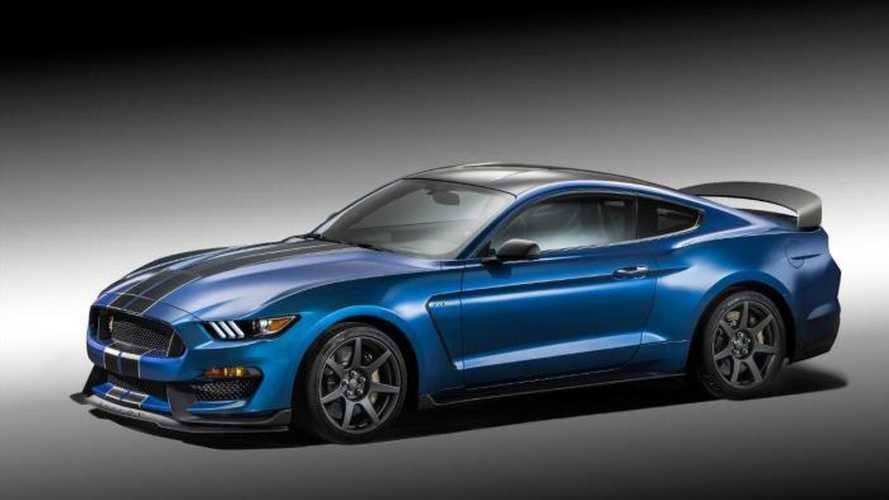 The recently introduced Shelby Mustang GT350R has reportedly managed to lap the Nurburgring Nordschleife in 7:32.19 minutes

The recently introduced Shelby Mustang GT350R has reportedly managed to lap the Nurburgring Nordschleife in 7:32.19 minutes.

Citing a “trusted source”, horsepowerkings.com says the model clocked this time in September last year and the performance was “easily repeatable”. This result is nearly five seconds faster than the Chevrolet Camaro Z/28 and a second faster than Porsche 911 GT3 RS (997). The report also says the GT350 version is “within a few seconds” of the R variant.

As a refresher, “the most track-ready road-going production Mustang ever built” is powered by a 5.2-liter unit that generates more than 500 HP (368 kW) and more than 542 Nm (400 lb-ft) and is mated to a 6-speed manual transmission as standard and a tuned limited-slip Torsen differential.