The rest of the NX range made an appearance, too.

The second-generation Lexus NX is already upon us, and with it comes a number of upgrades and styling updates compared to the outgoing version, including the much-maligned infotainment system. Also new to the Lexus NX lineup is a new PHEV model called NX 450+, which sits atop the range. Here's an official video from the automaker showing the crossover on a race track.

It's atypical for a crossover to be showcased on a track video, but Lexus did it anyway along with a number of behind-the-scenes footage. Unfortunately, the whole video is in Japanese without English subtitles, so you might want to trust content clues and enjoy the visuals in this case.

Apart from the visual updates, the Lexus NX range now offers four powertrain options. The base NX 250 is powered by a naturally-aspired 2.5-liter four-banger that makes 203 horsepower (151 kilowatts) and 184 pound-feet (250 Newton-meters) of torque. 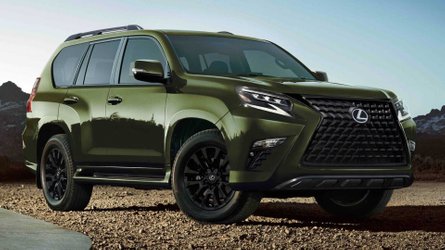 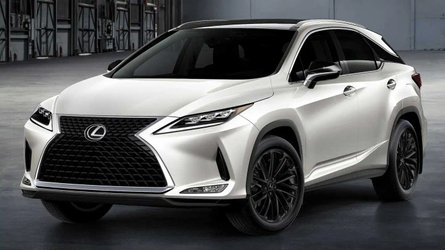 The video atop this page shows the Lexus NX lineup in action, but if you want our up-close look at the latest version of the crossover, make sure to watch the video below.