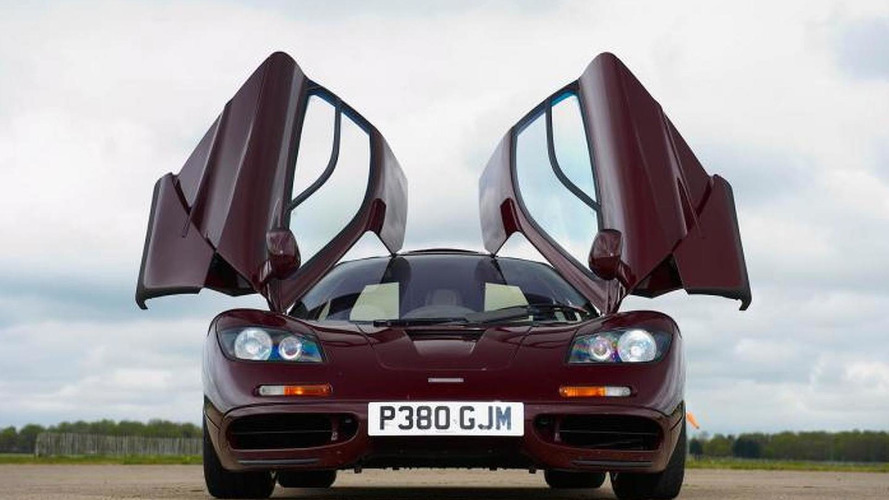 Rowan Atkinson has decided to sell his McLaren F1 and is asking a whopping £8 million.

Famous primarily for his role as Mr. Bean, 60-year-old actor Rowan Atkinson has decided to part ways with his McLaren F1 which was bought as new back in 1997 for £640,000. After two accidents and 41,000 miles, the ultra-rare supercar is up for grabs through luxury London dealer Taylor & Crawley and can be yours for a cool £8 million.

We remind you the first crash occurred back in 2009 when he rear-ended a helpless Rover Metro while the second incident - and much more serious - happed in August 2011 when he lost control of the F1 on a slippery road near Peterborough and heavily damaged the car while injuring his shoulder in the process. It took a whole month just to figure out the repair costs and in the end the insurers had to pay no less than £910,000 to get the supercar back in shape.

Rowan Atkinson's McLaren F1 wears chassis #61 of only 64 standard street cars ever made while the entire production stood at just 106 units including five LMs, three GTs, 28 GTRs, one LM and five prototypes.