New cars in general are selling at a much faster pace.

The latest automotive sales study from iSeeCars is out, taking a deep dive into the US auto market for July. The microchip shortage continues to be a significant issue for manufacturers, and it's almost certainly the driving force behind some interesting changes compared to June.

As our headline already reveals, the Chevrolet Corvette is the fastest-selling new car, and we aren't talking about the car's top speed. The 2021 C8 is only at dealerships for an average of seven days before it goes to a new owner. Furthermore, the average selling price is $86,785 – a far cry from the much-touted $60,000 base price but still well under a fully-optioned Corvette convertible that easily reaches beyond $100,000.

Here's where it gets interesting. The study analyzed over 1 million new and used car sales in the US for July 2021, and new cars are selling much faster than they were just a month ago. Specifically, new cars sold in 35 days on average for July, versus 41.7 days in June. On the used side the average is 35.4, nearly identical to the new-car rate. It's only slightly slower than June (34.5) but the normal trend throughout 2021 has been used cars selling between 10 and 20 days faster than new. The microchip shortage has led to limited new car inventories, and buyers are clearly grabbing the vehicles that are available. 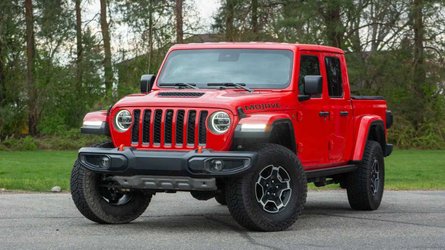 Production Of Popular Jeep Gladiator Halted Due To Chip Shortage 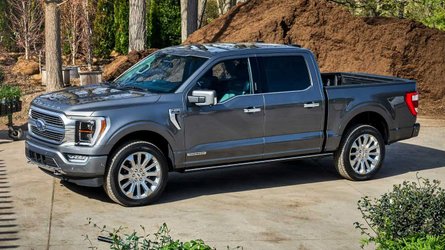 Ford Might Ship Unfinished Vehicles For Dealers To Complete

Automakers are optimistic that the chip issue will lessen in severity soon, but other reports suggest it could stretch into 2022. There's also the resurgence of COVID-19 around the world that could further hamper production. In short, the volatile automotive market will likely remain so for at least a little while longer.