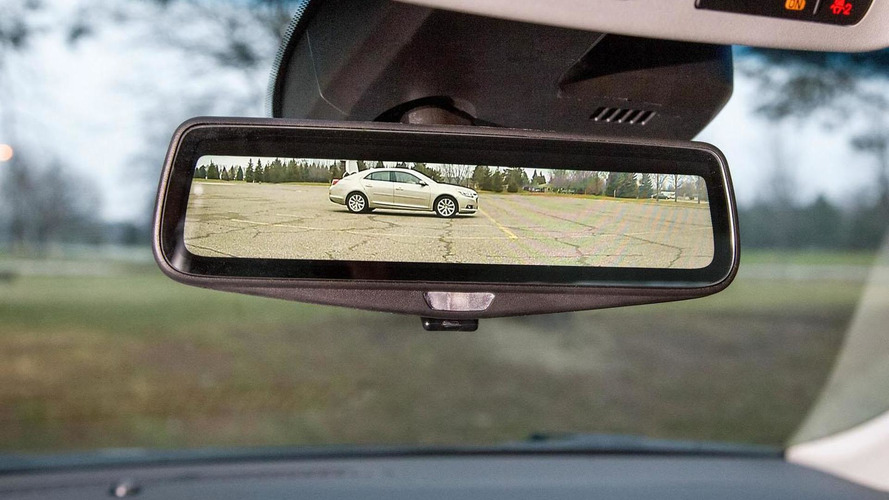 Cadillac has released details about how the CT6 flagship model will be built. Rumored to debut on March 31.

Cadillac has released details about how the CT6 flagship model will be built.

Scheduled to go on sale in the fourth quarter of the year, Cadillac's new range-topping CT6 sedan will be produced at the Detroit-Hamtramck Assembly plant in Michigan which has gone through a series of revisions to prepare for the model's arrival. 205 robots have been added along with a new 138,000 square foot shop with new tooling as part of a $300 million investment necessary to create CT6's multi-material structure which combines several types of joining methods.

The model's body construction will include patented aluminum spot welding technology, aluminum laser welding, self-piercing rivets as well as flow drill screws. Moreover, Cadillac mentions aluminum arc welding and structural adhesive are also separately used for the body assembly. CT6 executive chief engineer says "never before has an automaker brought this combination of joining techniques together for a single vehicle." In addition, the body construction "resembles an orchestra as the robotic arms move in and out around the vehicle" to create what they consider to be the stiffest body in its class.

Interestingly, Detroit News' David Shepardson tweeted a short while ago that Cadillac president Johan de Nysschen said the CT6 will be introduced on March 31 so it will be likely seen in the flesh at the New York Auto Show.