Porsche says next-gen Cayenne will be much faster and a lot lighter, will do 300 km/h 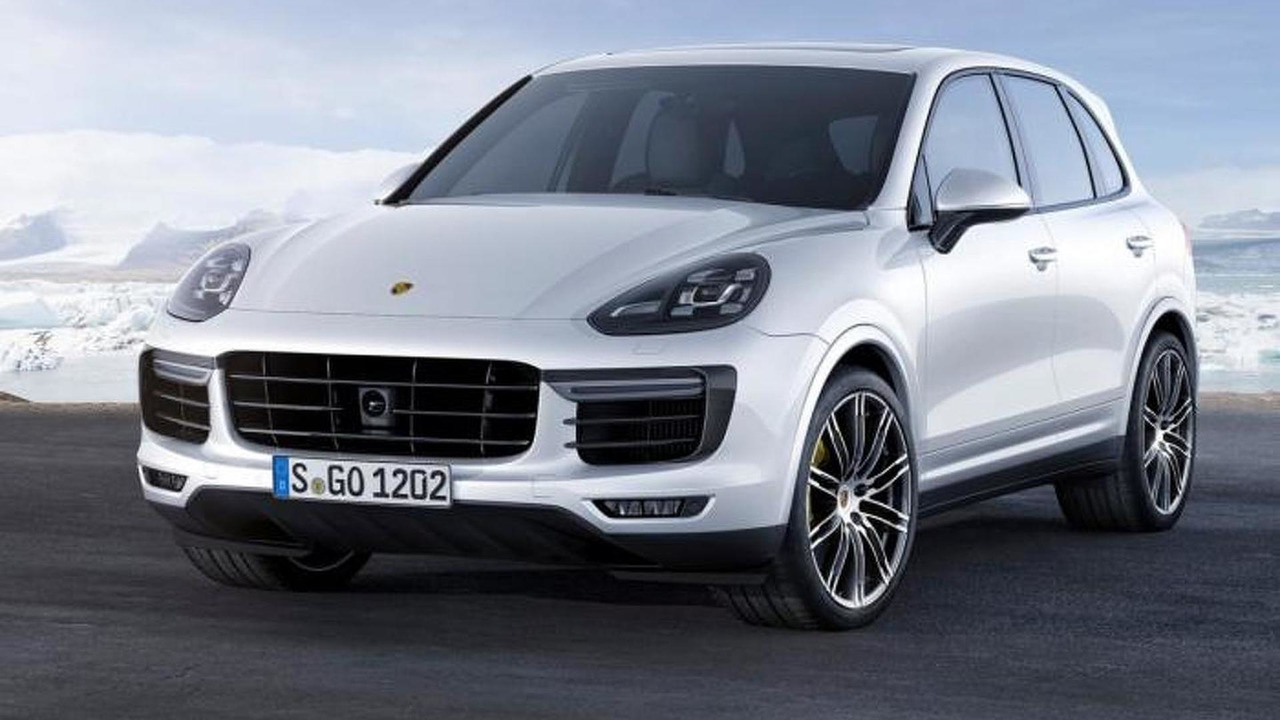 Porsche has released some preliminary details about the next generation Cayenne.

Porsche has released some preliminary details about the next generation Cayenne.

Bentley announced their upcoming Bentayga will be the fastest SUV ever but Porsche has already replied with their 570 HP Cayenne Turbo S capable of doing 176 mph (286 km/h) and lapping the 'Ring in 7:59.74.

In addition, Porsche R&D chief Wolfgang Hatz told journalists at NAIAS in Detroit the next generation Cayenne scheduled to come out sometime in 2017 is going to be considerably quicker and will hit a top speed of 186 mph (300 km/h).

Hatz said that even though Bentley's W12-powered Bentayga might have a 2-3 km/h higher top speed, the next-gen Cayenne will be "much quicker on the road." He added the new model will drop "at least" the same percentage of weight as the second-gen Audi Q7 has lost compared to its predecessor. Expected to drop below the 2,000 kg (4,409 lbs) mark, the new Cayenne Turbo / Turbo S is going to be powered by a newly developed V8 turbo set to be assembled at a dedicated factory in Stuttgart.

Hatz also mentioned Porsche doesn't plan on adding any other SUVs to its lineup while a Macan with more than six cylinders is not being considered.

Gallery: Porsche says next-gen Cayenne will be much faster and a lot lighter, will do 300 km/h