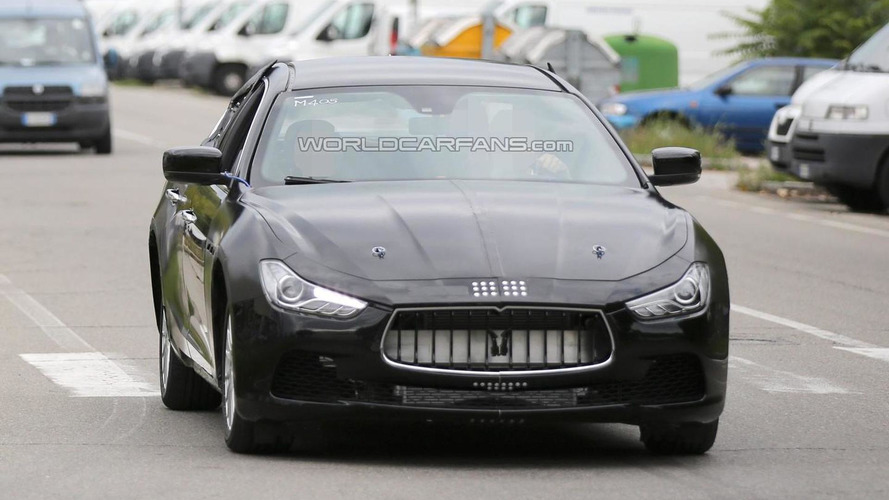 Italian media is reporting Alfa Romeo still hasn't decided how to name its highly anticipated sedan due to be unveiled on June 24.

Italian media is reporting Alfa Romeo still hasn't decided how to name its highly anticipated sedan due to be unveiled on June 24.

It seems there's a bit of a dispute between Alfa Romeo and the bosses at Fiat Chrysler Automobiles (FCA) regarding the new model's name as the two parties simply can't reach an agreement. According to AutoEdizione, Alfa Romeo wants to use "Giulia" because it has an important historical meaning whereas FCA would like to use a numeric indication to better point out the model wants to go up against the Germans.

FCA's design chief Lorenzo Ramaciotti has expressed his desire for "Giulia" but admits a final decision has not been taken yet, even though production of the model will kick off this spring at the Cassino factory near Rome while an official reveal is scheduled for June 24.

As for the car itself, it will serve as a successor for the defunct 159 and will be bigger than a BMW 3-Series but smaller than a 5-Series. The model is bound to ride on the rear-wheel drive Giorgio platform developed by Maserati and select versions will get AWD. Codenamed "Tipo 952", the new Alfa Romeo model will reportedly spawn a GTA version with a twin-turbo V6 3.0-liter developing as much as 520 bhp (387 kW).

Gallery: Alfa Romeo still hasn't made up its mind about new model's name