A vegan version is on the menu, and the classic sausages are still available at some cafeterias.

It'll be a little harder to get Volkswagen's famous currywurst at its Wolfsburg factory on August 20 because one of the plant's cafeterias will become fully vegetarian, according to Wolfsburger Nachrichten. It will be part of an overall goal from the automaker's head chef to serve no meat from factory farms at the facility by 2025.

There are several cafeterias serving the massive complex of VW plants in Wolfsburg. The decision to remove the sausage from the menu only affects the one in the high-rise administrative headquarters right now. Starting August 20, the food there will become vegetarian, including burgers with eggplant or jackfruit patties.

In a LinkedIn post, VW CEO Herbert Diess briefly spoke with the Head of Gastronomy and Catering Nils Potthast. Diess said that vegan currywurst is already available at some of the automaker's cafeterias. This is all part of a larger goal to offer less meat, more vegetables, and better ingredients to make the automaker's workers healthier. 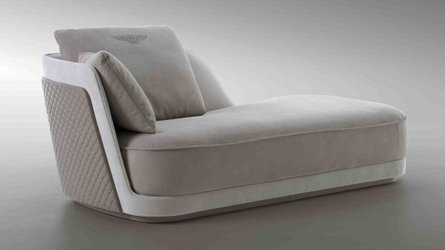 Side Hustle: Other Stuff That Automakers Make 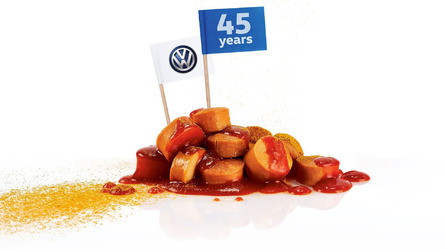 Recently, VW workers have fought to keep currywurst on the menu at some of the cafeterias. For example, when the automaker ended serving currywurst to the workers on the Golf assembly line in Wolfsburg, the employees took their grievance to the union and were able to reinstate the meal, according to Wolfsburger Nachrichten.

For folks unfamiliar with it, currywurst generally consists of a pork sausage that's similar to a hotdog or bratwurst that is covered in a spicy sauce that is often based on ketchup with a little extra kick. It's almost always served with fries. You often find streetside stands selling the meal, and the sauce is readily available at supermarkets.

Volkswagen began making its own currywurst at a butcher on the premises of the Wolfsburg factory in 1973. The company makes 18,000 of the sausages per day meaning VW produces more currywurst there than cars. They even have their own part number in the automaker's system.