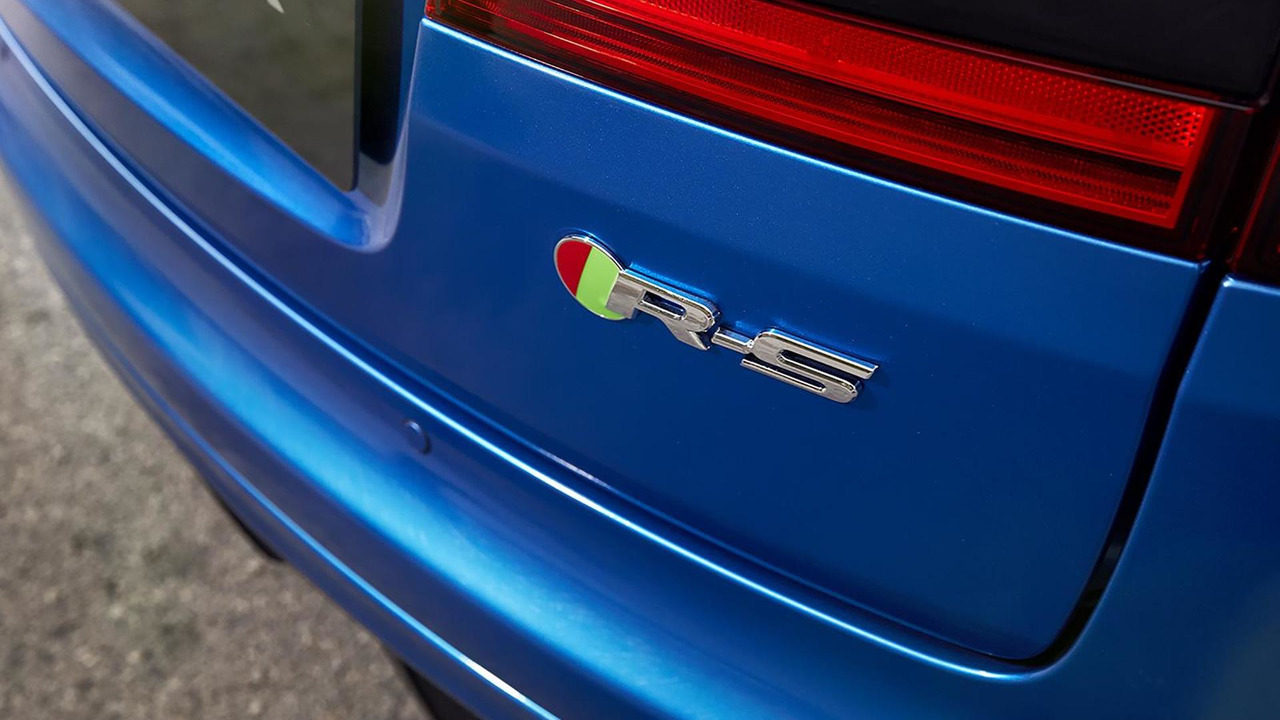 Jaguar Land Rover has announced all future high-performance models will drop the R-S badge in favor of the SVR moniker.

Jaguar Land Rover has announced all future high-performance models will drop the R-S badge in favor of the SVR moniker.

Speaking to Dutch media, JLR's Special Vehicle Operations (SVO) boss John Edwards has disclosed plans to phase out the R-S badge used in high-powered models in order to make room for the SVR designation. The recently introduced Range Rover Sport SVR has already paved the way for the nomenclature change and all models of this kind will come with extra power, more aggressive body along with other upgrades like sport-tuned chassis & suspension and beefier brakes.

Edwards went on to specify the current range-topping Jaguar F-Type R Coupe will eventually be dethroned by an SVR version that will obviously pack more than the R's 550 HP & 680 Nm.

We remind you back in October last year some spy images emerged with an interesting long wheelbase Range Rover packing a quad exhaust system, indicating it could be offered in SVR guise. On the other hand, yesterday we found out from Land Rover program director Murray Dietsch the new Land Rover Discovery Sport won't receive the SVR treatment but sportier versions are being considered.

Lastly, there are some reports indicating a Range Rover Evoque SVR is in the works but nothing is official at this point.

Special thanks go to Bart for sending us the tip!