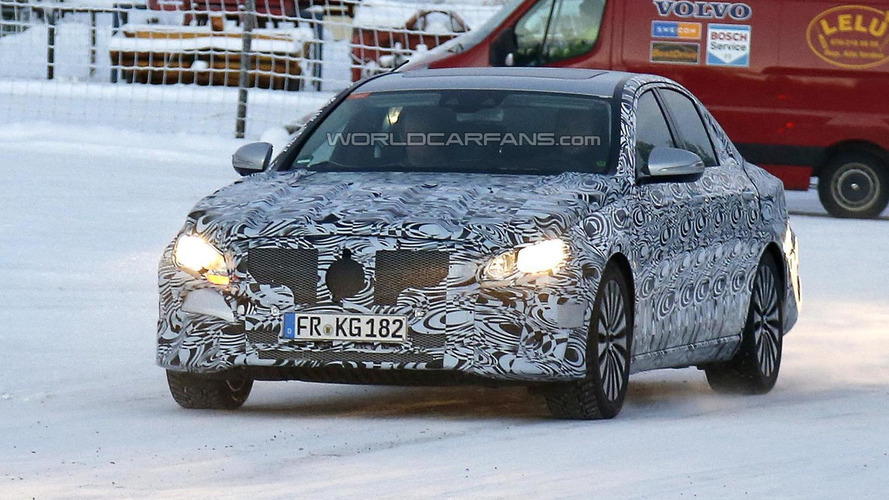 Ever since the Mercedes-Maybach division came to life with the posher S-Class, reports emerged about the possibility of an expansion. It was only last week when S-Class project manager Martin Hulder indirectly announced a Maybach SUV is in the making, with the GLS (GL facelift) being the most obvious candidate to receive the high-end treatment.

Now, Mercedes-Benz USA CEO Steve Cannon says the next model with chances of being pampered by Maybach is the E-Class and most likely he is referring to the next generation due in 2016 since it's too late in the game for the outgoing model to get a longer, more luxurious derivative.

Cannon also said the next-gen A-Class "will change from what you have seen and from what you are used to" and could get a smaller version assembled in Mexico. If green-lighted for production, this variant would be sold in United States where the regular A-Class isn't currently available.