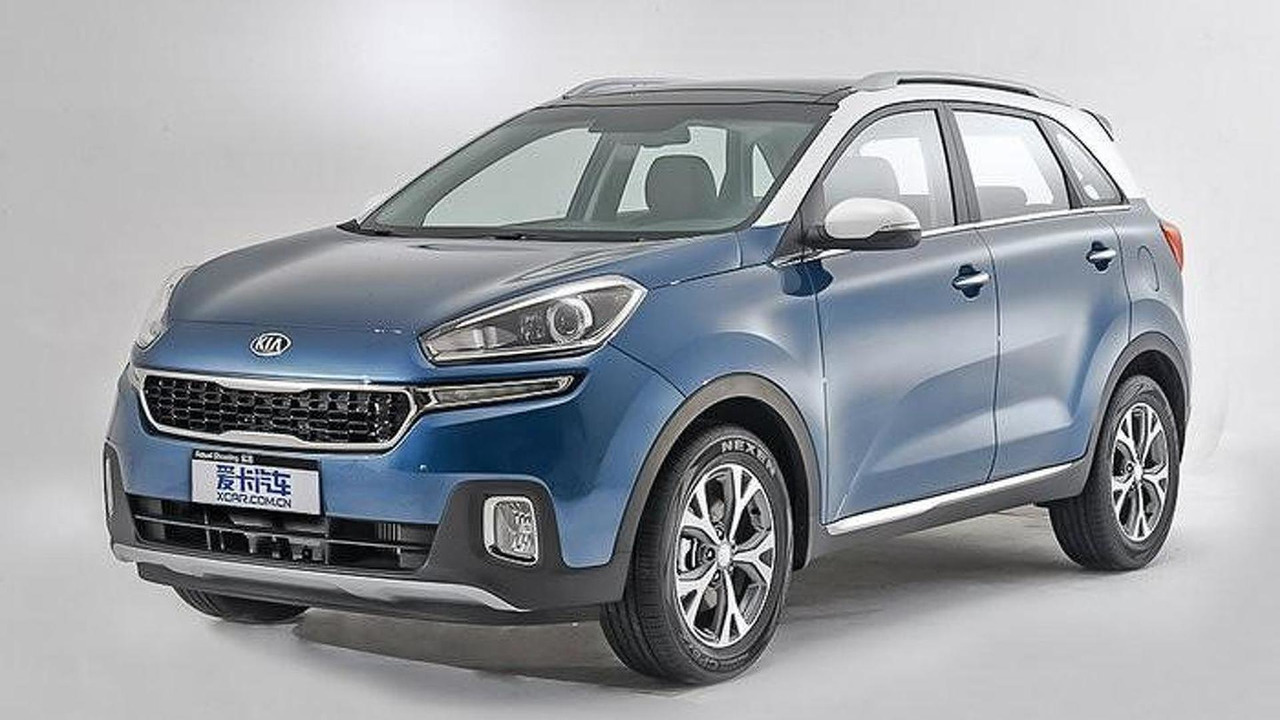 The first official images depicting the production Kia KX3 have leaked into the web.

The model, based on the Hyundai ix25, will be launched in China soon with a design that is heavily influenced by the KX3 concept, unveiled last November during the Guangzhou Auto Show. Compared to the concept, the production model features a new fog lights design at the front and different exhaust pipe configuration at the back.

The interior comes with a familiar cockpit layout with brown leather upholstery, lacquered trim and a leather-wrapped three-spoke steering wheel.

Optional equipment will include a panoramic sunroof, a rear-view camera, keyless entry, an automatic climate control and etc.