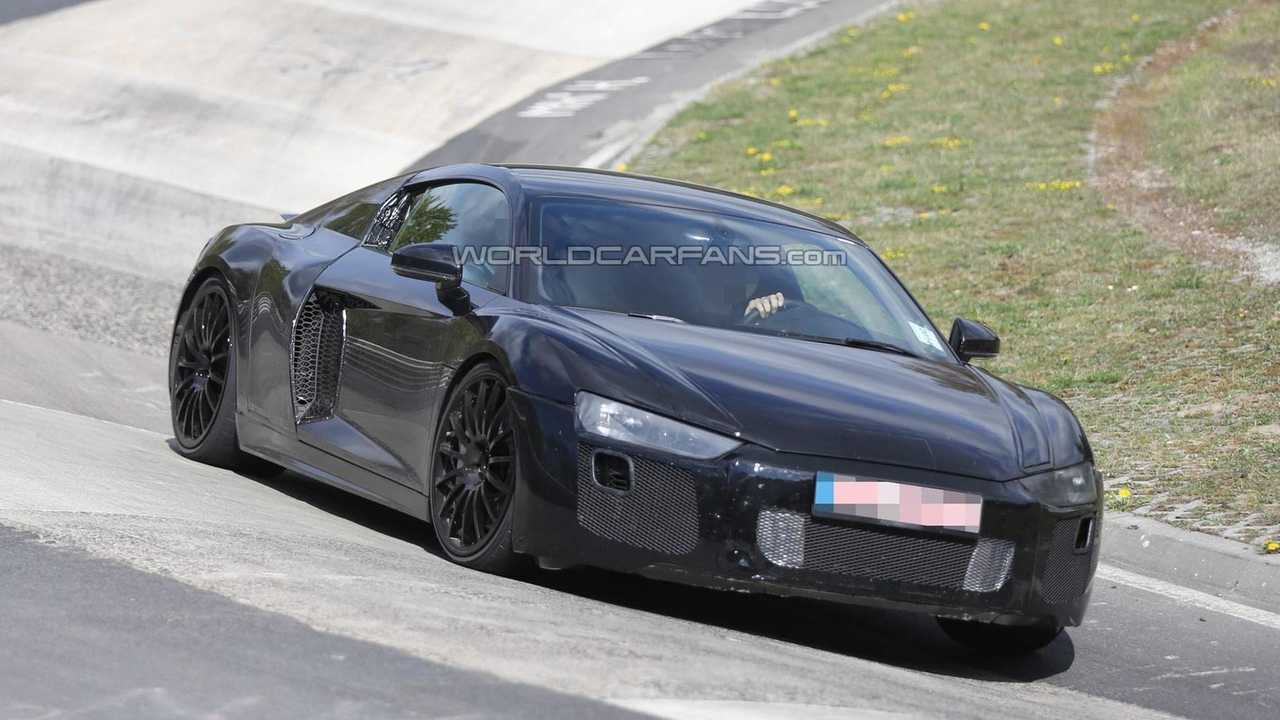 Audi has confirmed the second generation R8 will receive its world premiere during the 2015 Geneva Motor Show in March.

Speaking to CarAdvice, Audi board member for technical development Ulrich Hackenberg also said the model will be launched along with the e-tron all-electric version. “That (the e-tron) will be introduced with the successor of the R8, and we will have first example of the car… in next March, at Geneva, so you will see, it’s done.”

In previous interviews, Hackenberg said the R8 e-tron will be used as a “tech carrier for other models”. Rumors say the model will have a range of up to 400 km (248 miles) on a single charge, but now he commented that “we are working on a car which is able to go around 500 or maybe a little more kilometers range, that will be a fully electric car”.