The Acura NSX GT3 is entering the next chapter in its evolution with the launch of the revised Evo22 version. Set to enter motorsport competitions globally starting in 2022, the NSX GT3 Evo22 benefits from a number of mechanical upgrades addressing team and driver needs.

One of the main features of the refreshed race car is the set of upgraded engine intercoolers which have been designed to ensure more consistent performance of the powertrain in a wider range of conditions. There are also larger fluid tanks that are better for endurance races, as well as a revised suspension geometry and spring rates. Last but not least, wheel system revisions ensure faster tire changes.

Designed to remain available for new orders and to be homologated through 2024, the NSX GT3 Evo22 will also be offered with new variant options for the air conditioning system and headlights. Just like before, the chassis will continue to be provided by the Performance Manufacturing Center in Marysville, Ohio, while the final assembly will be completed by JAS Motorsport in Milan, Italy. The latter is also responsible for the technical support of the teams and customers using the NSX race car in Europe.

The original NSX GT3 was introduced in 2017 and since then, it has achieved 25 class wins in IMSA GTD and SRO GT competitions. It’s currently defending the titles in both competitions as a manufacturers’ champion. 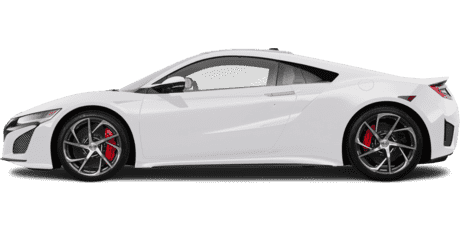 "We are extremely pleased to announce this latest development of the already highly- successful Acura NSX GT3," John Whiteman, Honda Performance Development manager, said. "While the NSX has won races and titles in some of the world's most prestigious GT3 series, we believe in constantly improving our products and providing the best possible equipment and support for our Acura Motorsports teams."