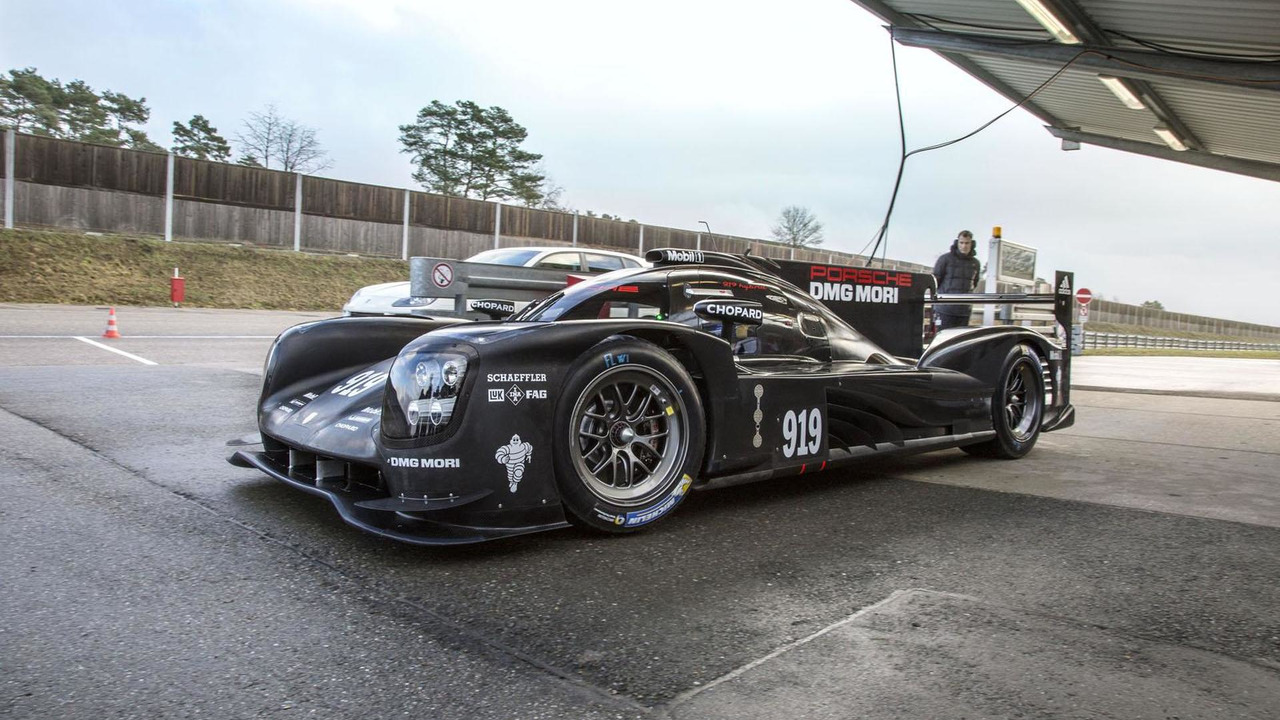 Porsche has released pictures of the 2015 919 Hybrid, following a preview last month.

Porsche has released pictures of the 2015 919 Hybrid, following a preview last month.

Set to begin an "extensive testing" regimen at Abu Dhabi’s Yas Marina Circuit on January 18th, the race car is described as a "comprehensive evolution" of last year's model. Porsche has been coy on specifics but has previously confirmed the car will be better able to adapt to the different characteristics of the various race tracks in the 2015 World Endurance Championship.

Porsche also confirmed the model has the same powertrain as its predecessor. It consists of a turbocharged 2.0-liter petrol engine, two energy recovery systems and an electric motor that powers the front wheels.