Opel announces €9,500 starting price in Germany for 2015 Karl, on sale this summer 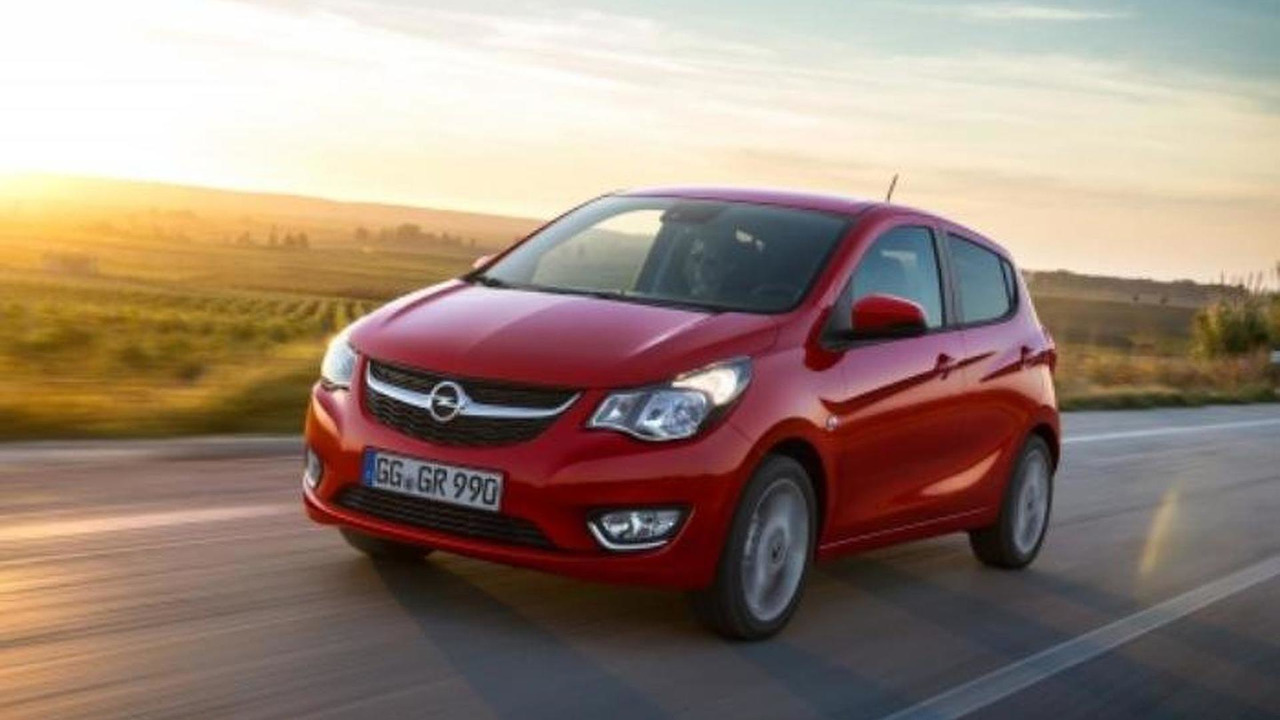 Opel has announced their new entry-level model called Karl will carry a starting price at home in Germany of €9,500 (including taxes).

Opel has announced their new entry-level model called Karl will carry a starting price at home in Germany of €9,500 (including taxes).

When Opel introduced the Karl city car last month they said it will have an estimated starting price of €9,500 and now they managed to live up to their promise as the figure has remained intact. It's the cheapest Opel money can buy as it's positioned as a more affordable alternative to the posher Adam which in Germany kicks off at €11,750.

It is also more practical and spacious as the Karl has rear doors and despite being 20mm shorter (at 3680mm), it can seat up to five people instead of four but obviously they won't enjoy the same level of finish as in the more expensive Adam. It weighs only 939 kg (2,070 lbs) and has a 2385mm wheelbase while folding down the 40:60-folding rear bench will grant a cargo capacity of almost 1,000 liters. The low curb weight allows the Karl to consume only 4.3 liters / 100 km, with CO2 emissions of just 99 g/km.

Set to make its public debut at the Geneva Motor Show in March, the Opel Adam and Vauxhall Viva duo will be powered exclusively by an all-aluminum three-cylinder 1.0-liter naturally aspirated engine sending 75 HP (55 kW) to the front wheels through a five-speed manual gearbox. Both versions of the car will be assembled in South Korea and will start hitting dealerships this summer.

Additional images can be found in the attached press release.