All will get major tech upgrades.

Lexus is preparing a major model range overhaul in the next two to three years and it plans to add brand new nameplates to its existing lineup. Three electric models will be launched in the United States by 2025 but the long-running models won’t be discontinued. Instead, most of them will be completely renewed and Automotive News has a new report providing early details about what’s coming.

The SUV segment will surely be more important for the Japanese luxury automaker and it wants to introduce a brand new RX generation at some point next year. The brand’s best-selling crossover in the US will ride on Toyota’s global luxury platform and will benefit from improved hybrid powertrains. More importantly, it will get the new Lexus Interface infotainment, plus many upgraded safety and assist systems.

The LX should also arrive next year riding on Toyota’s GA-F architecture and sharing many components with the new Toyota Land Cruiser. The focus will be on the improved ride quality and the wider range of available safety systems. It’ll be interesting to see what engines the new LX will get. 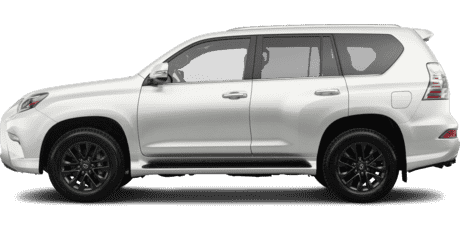 Last but not least, the redesigned GX will also switch to the GA-F body-on-frame architecture and will be vastly updated in terms of standard and optional technologies. Lexus will use Toyota’s latest hybridized powertrains to make it more powerful and more economical when it goes on sale in 2024, according to the report.

As for the UX crossover, it will be facelifted in 2023 probably getting the Lexus Interface infotainment system and other improvements borrowed from the NX. Meanwhile, an all-electric crossover is expected to join its ICE and hybrid brothers next year. 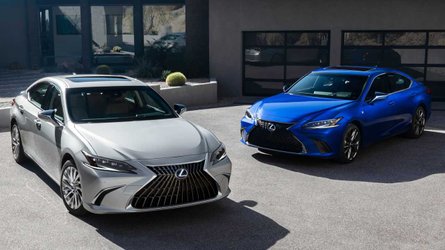 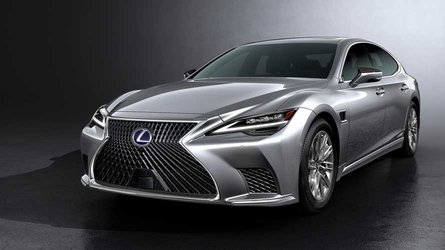