Lamborghini Aventador Replacement Will Get A Totally Different Design

Company boss says the Ultimae is not a preview.

When the Sián FKP 37 debuted back in September 2019, many were left wondering whether the design of Lamborghini's first hybrid production car was a preview of the Aventador replacement. It didn't take too long for Head of Design Mitja Borkert to reveal the electrified Lambo's styling was not a window into the future of Sant'Agata Bolognese's revamped flagship.

It's a similar story with the recently unveiled Ultimae, which is actually closer to the Aventador's design than the Sián FKP 37. Some must be thinking it's an early look into the V12 supercar's future, much like the 2007 Reventon was a teaser for the Aventador introduced four years later. As it turns out, that's not going to be the case as CEO Stefan Winkelmann says the next range topper will look totally different.

In an interview with British magazine Autocar, Lamborghini's head honcho revealed "The Ultimae is a design that comes out of the tradition of the Aventador. The follow-up will be a completely different cup of tea, much like going from the Murcielago to the Aventador." So, there you have it, the crown jewel of the range will usher in a totally fresh look. We consider this as good news seeing as how the Aventador's design is a decade old.

Could It Be The Countach? 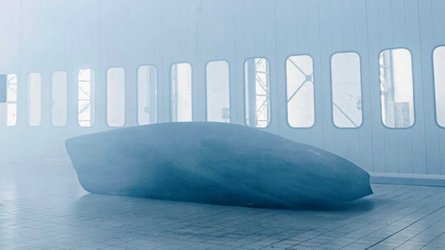 Officially confirmed for a 2023 launch, the new supercar will be powered by an all-new V12 engine with an electric boost. It won't be a plug-in hybrid like the 2014 Asterion concept, nor will it inherit the supercapacitor tech from the Sián FKP 37. Meanwhile, the latter will lend its setup to a separate V12 car debuting this summer, likely as a limited-run special edition.

While purists will be sad to hear about Lamborghini's plans to hybridize the mighty twelve-cylinder engine, there's no other way to keep V12 alive and meet increasingly stringent emissions regulations. It's either that or downsize to a smaller unit and throw a turbo or two to compensate for the loss of several cylinders.

A New Flagship From Sant'Agata Bolognese: 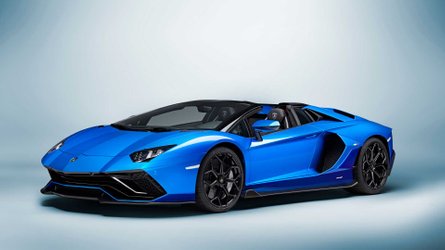 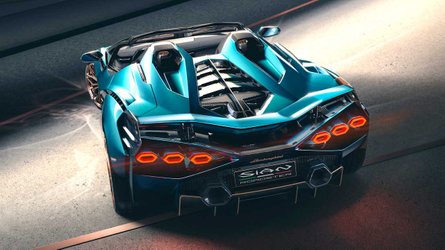