Acura NSX and Ford GT rendered without their roofs 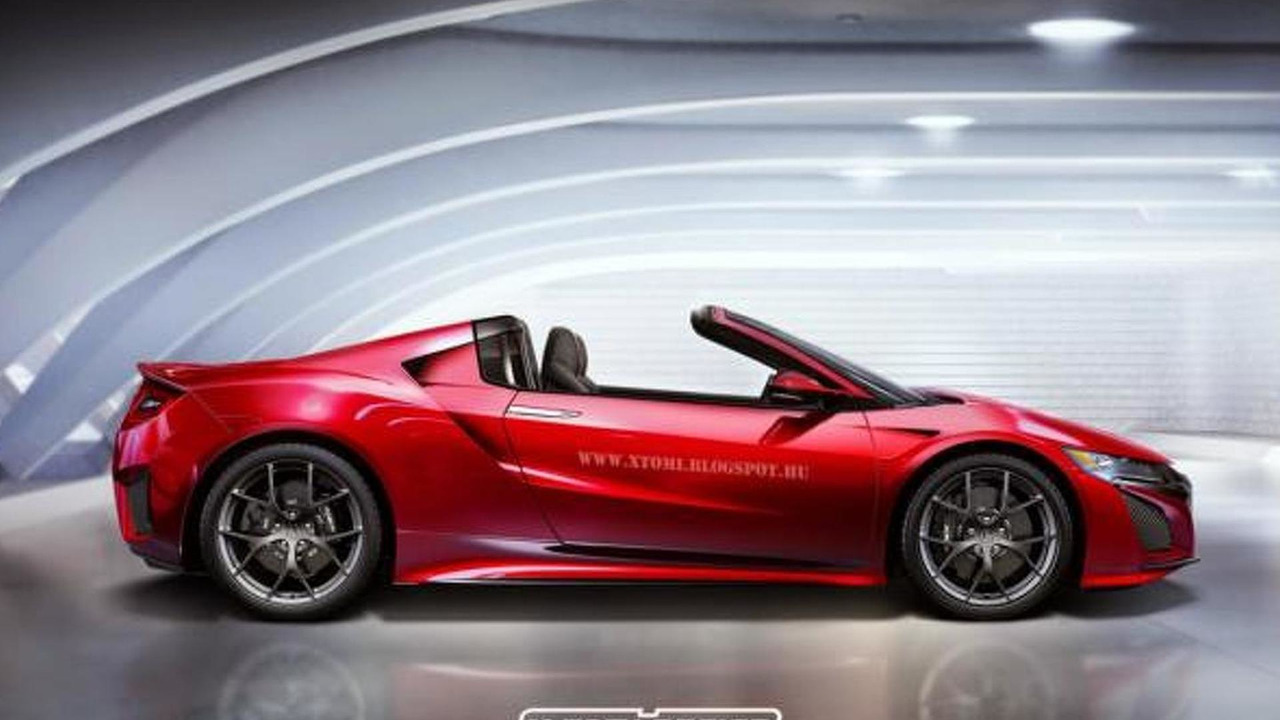 The recently unveiled Acura NSX and Ford GT have received the roofless treatment from X-Tomi Design.

The recently unveiled Acura NSX and Ford GT have received the roofless treatment from X-Tomi Design.

While at first this might seem like a mere styling exercise, let's not forget Acura did sell a targa version of the first generation NSX while the Ford GT40 also spawned a roadster conversion. In other words, these digital interpretations are somewhat relevant in relation to the history of the models which have now been rejuvenated thanks to all-new generations premiering in Detroit this week at NAIAS where the two cars stole the show.

It's still way too early to talk about a second body style for these cars as it will take quite a while until the standard versions will effectively go on sale. Acura said the NSX will be available in United States this summer while Ford has announced the new GT will go into production late 2016 so deliveries should start early 2017.

Gallery: Acura NSX and Ford GT rendered without their roofs