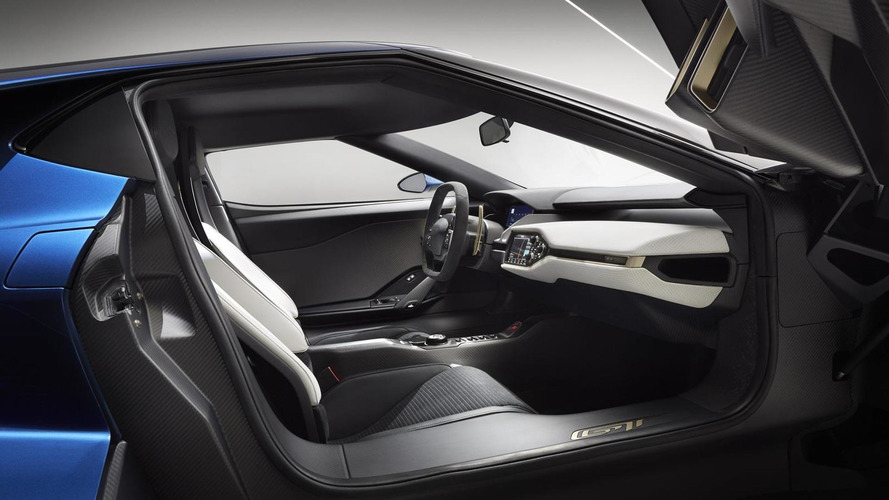 Ford and Microsoft have announced the 2017 GT will star in Forza Motorsport 6.

Ford and Microsoft have announced the 2017 GT will star in Forza Motorsport 6.

The supercar will be joined by a variety of other Ford models including the recently unveiled F-150 Raptor and Shelby GT350 Mustang.

According to Xbox Head Phil Spencer, “It is an honor to share this historic moment with Ford and celebrate the legacy of the GT by making it the featured cover car of Forza Motorsport 6." He went on to say "We’re thrilled to have the unique opportunity to announce Forza Motorsport 6 the day the car debuts – on one of the biggest stages in the automotive industry – and we can’t wait to share more details on the game later this year.”

As a refresher, the 2017 Ford GT features a mid-mounted twin-turbo EcoBoost V6 engine that develops more than 600 bhp (447 kW). It is connected to a dual-clutch seven-speed transmission which promises to deliver "near-instantaneous gear changes."