The electric liftback will enter production the following year.

The Audi A6 E-Tron Concept that was revealed in Shanghai earlier this year was a pretty thing to look at. The proportions are great, plus the revelation that it comes with a 400+ range rating makes it a practical EV as well.

The concept car, which is another flavor of the Audi A6 range, might already get its production version as early as 2022. That's according to an Audi spokesperson who confirmed the information to our colleagues at Roadshow. The report also mentioned that the said vehicle will enter production the following year after its global debut.

The same Audi spokesperson also confirmed to Roadshow that the Q6 E-Tron will debut in 2022. We've seen the Q6 E-Tron in spy images before, and we all know that it will ride on the Premium Platform Electric developed by Audi and Porsche, as is the A6 E-Tron. However, we believe the Q6 E-Tron and next-generation Porsche Macan will be the first to utilize the PPE platform.

Going back to the A6 E-Tron, we're expecting the production version to look very much like the concept car that you see in the gallery above. Specs are expected in the drivable version as well, which includes a dual electric motor setup that produces a combined output of 470 horsepower (350 kilowatts) and 590 pound-feet (800 Newton-meters) of instant torque. 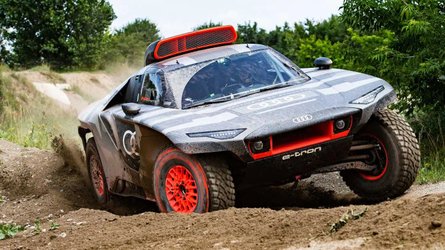 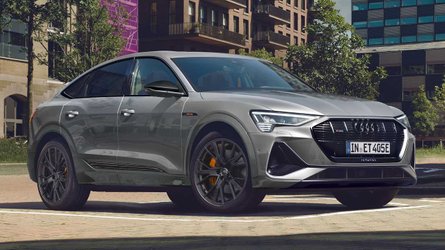 We'll know more about whether these numbers will translate to the production version and as this story has pointed out, we may not have to wait long.