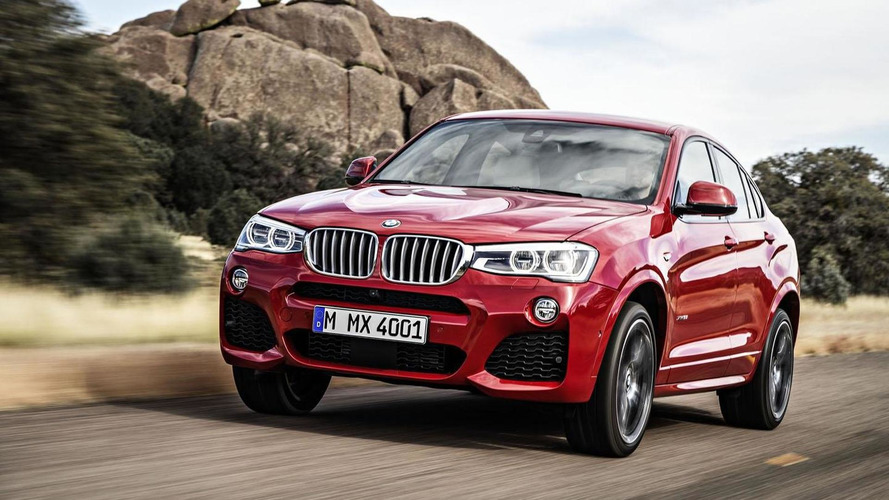 Speaking to Autocar, Van Meel acknowledged he has a soft spot for the 1-Series M Coupe and that he would "love to do something in the direction of again". Needless to say, the model's successor can only be the M2 Coupe already spied testing and likely to debut in September at the Frankfurt Motor Show. It will probably use a six-cylinder 3.0-liter turbo engine with around 380 HP (279 kW) wrapped around in a more aggressive body with beefier wheels, larger brakes and a quad exhaust.

Interestingly, van Meel went on to say he sees a business case in building M versions of the X3 and X4 duo in the same vein as the X5 M & X6 M siblings.

As previously specified in a few reports, future M models will get an optional all-wheel drive system but van Meel said all M models will remain RWD-biased and the new tech will primarily be used to improve traction as a method to avoid understeer.

According to BMW M's boss, the M Performance lineup will be expanded and is going to act like a solution for a high-end model slotted underneath the fully-fledged M version, just like Mercedes-Benz is doing with the newly founded AMG Sport series.

van Meel says manual transmissions are on their way to retirement as sales are dropping so there's no reason to continue offering them over the long term. He also ruled out the possibility of seeing an M-badged "i" model but the two will share technology, such as carbon fiber. Don't expect a front-wheel drive M model riding on the company's UKL1 platform but an M Performance version could happen as long as they can "can make it sharp enough."  In addition, van Meel said four-cylinder M models are not in the "short term" pipeline while electric turbocharging is being investigated for future Ms.

Talking about the 100th anniversary coming next year, Frank van Meel said the M division is "eager to support the event", but unfortunately he didn't provide any conclusive details.