Mercedes-AMG C63 Coupe to be unveiled at Frankfurt Motor Show? 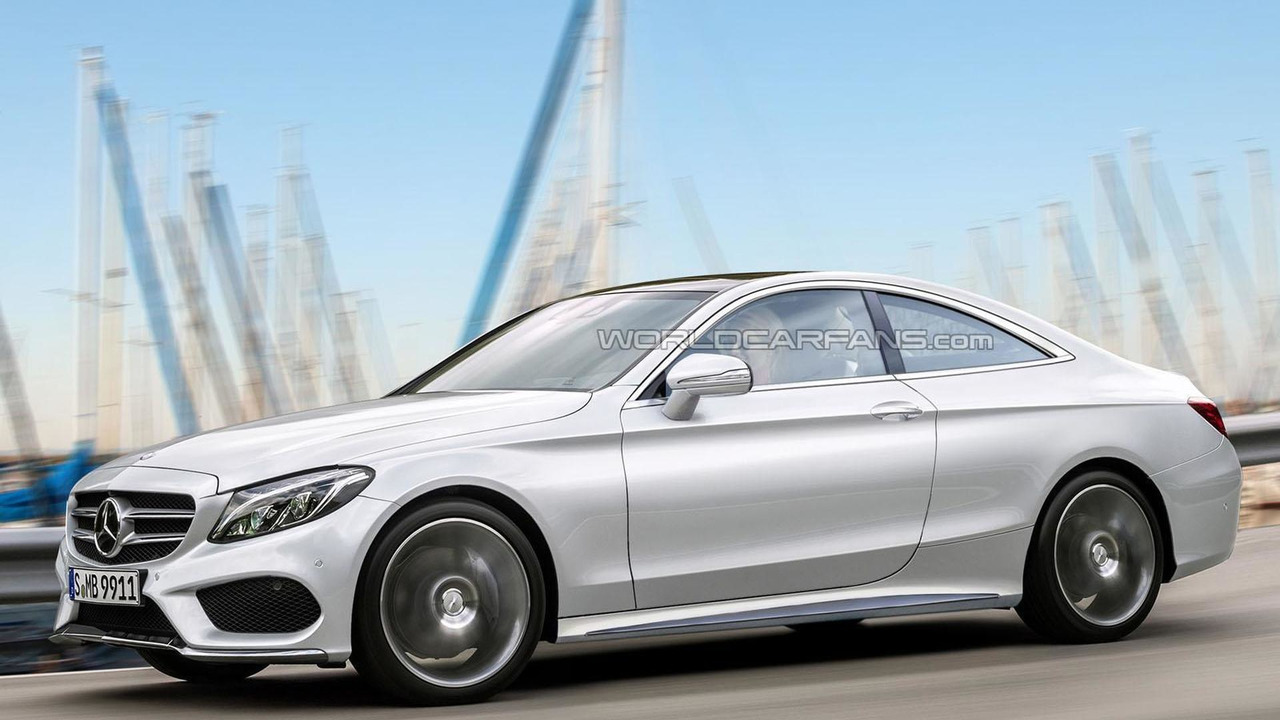 British media is reporting Mercedes-AMG will unveil the C63 Coupe at this year's Frankfurt Motor Show.

British media is reporting Mercedes-AMG will unveil the C63 Coupe at this year's Frankfurt Motor Show.

We still haven't seen any spy images of the standard C-Class Coupe but already there are rumors about the AMG version which according to Auto Express will be showcased in September at the 2015 Frankfurt Motor Show. It will be one of the 16 new models planned by Mercedes this year and according to the magazine's insider, the design will be differentiated from the sedan by using the same formula that has separated the S-Class sedan from the coupe.

The insider went on to specify the C63 Coupe "looks fantastic - not necessarily what you would expect this car to look like" and will take some styling cues from the S-Class Coupe as well as the AMG GT.

Lastly, the C-Class range will be completed in 2016 with the cabriolet body style which will also spawn the two aforementioned AMG versions.