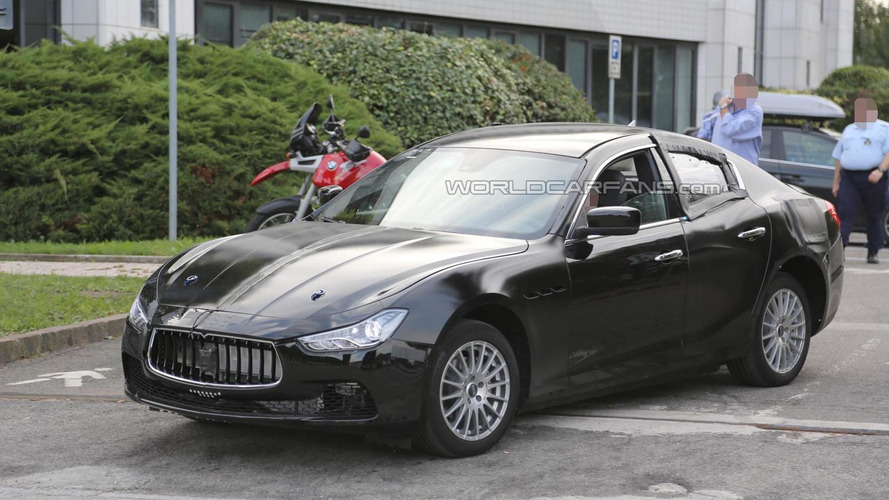 Fiat Chrysler Automobiles CEO Sergio Marchionne has announced during NAIAS an all-new Alfa Romeo sedan will be launched this year.

Fiat Chrysler Automobiles CEO Sergio Marchionne has announced during NAIAS an all-new Alfa Romeo sedan will be launched this year.

The car has already been caught on camera as a test mule with a Maserati Ghibli body so it shouldn't come as a big surprise the new Alfa will be a sedan. It will be unveiled at home in Italy on June 24 when the company will celebrate its centenary and most likely the car will receive the "Giulia" nameplate, as hinted by FCA's CEO Sergio Marchionne yesterday in Detroit.

Global head of Alfa Romeo, Harald Wester, was also asked by the media gathered at NAIAS about the car's name and he said "Giulia" (and "Giulietta") represent "milestones in Alfa's history which are worthwhile to be reconsidered" but he didn't provide a solid confirmation about the car's name.

We do know the sedan (codenamed "Tipo 952") will fit in terms of size between a BMW 3-Series and 5-Series, and in Europe it will act like as a successor to the defunct 159. The model will ride on the Maserati-developed RWD Giorgio platform but some versions will be available with an all-wheel drive system. There are also talks of a range-topping Giulia GTA packing 520 bhp (387 kW) from a 3.0-liter V6 twin-turbo engine.

Following the Giulia's launch, it is believed Alfa Romeo will introduce an SUV in 2016 based on the same Giorgio platform and with just about the same proportions as an Audi Q5. One of the engines will be a new high-powered V6 turbodiesel part of the company's new range of high-powered motors.

Both the Giulia and the SUV will be assembled at Alfa Romeo's Cassino factory near Rome in Italy.