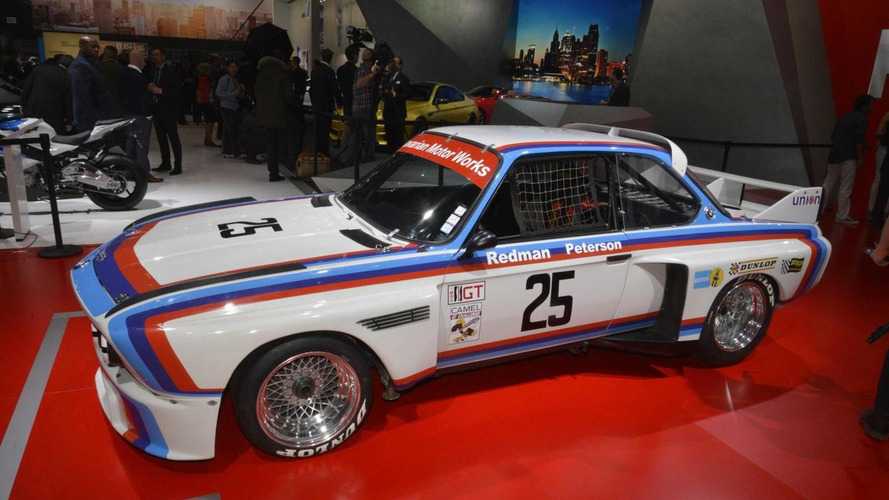 BMW has displayed the legendary 3.0 CSL racing car at the 2015 NAIAS in Detroit

BMW has displayed the legendary 3.0 CSL racing car at the 2015 NAIAS in Detroit.

BMW USA Chief Ludwig Willisch commented at the company’s Detroit booth that “at Sebring in 75, this car secured the first victory for our new American company. And other victories - such as Daytona a year later – followed. Yet, the CSL's greatest achievement was to help firmly establish the company as the maker of the Ultimate Driving Machine.”

Among the biggest achievements for the 3.0 CSL is the European Touring Car Championship title from 1973 and from 1975 to 1979, and the class victory in the Le Mans series in the 1973.