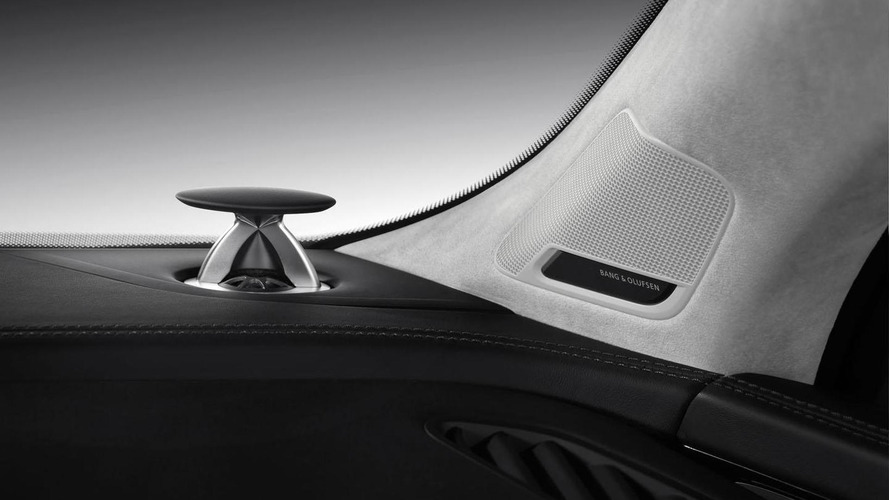 Audi has unveiled the new Q7 at the North American International Auto Show.

Audi has unveiled the new Q7 at the North American International Auto Show.

Designed to set new standards in its segment, the redesigned model has an upright single frame grille that is flanked by xenon, LED or Matrix LED headlights. Moving further back, there's prominent character lines, a steeply raked D-pillar and an evolutionary rear end.

The model can also be equipped with an assortment of options including 10.1-inch tablets and a 3D Bang & Olufsen audio system.

Under the hood, a variety of engines will be available including:

Regardless of which engine is selected, owners should expect improved performance thanks to a massive 325 kg (716.5 lb) weight reduction.