Skoda Superb could get sporty version, won't be vRS 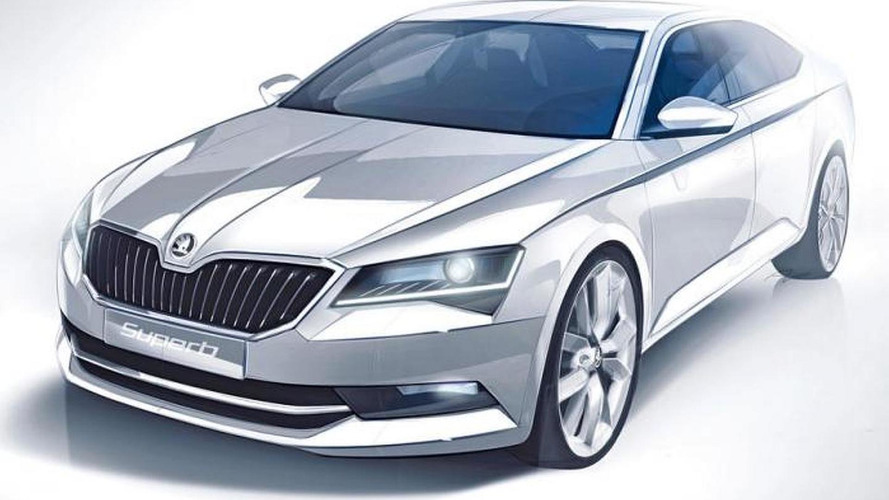 Skoda has announced they are considering a sportier version of the all-new Superb due to be unveiled next month.

Skoda has announced they are considering a sportier version of the all-new Superb due to be unveiled next month.

Company CEO Winfried Vahland has acknowledged Skoda is playing around with the idea of a sportier version of their upcoming flagship model, but it won't be a fully-fledged vRS-badged version. If green-lighted for production, the derivative will likely come only with sporty visual tweaks without any mechanical changes.

Skoda hasn't made up its mind yet regarding the car because there's the delicate matter of the price tag, with Vahland saying that it has to be in the €40,000 range since nobody would buy a €50,000 Skoda. He believes this version should take the shape of the wagon body style (Combi) equipped with a diesel engine wrapped around in a sportier body.

Until then, the regular Superb is scheduled for a reveal in mid-February, before arriving early March at the Geneva Motor Show and heading to dealerships sometime in the summer without the twin-door opening of the trunk.

Gallery: Skoda Superb could get sporty version, won't be vRS