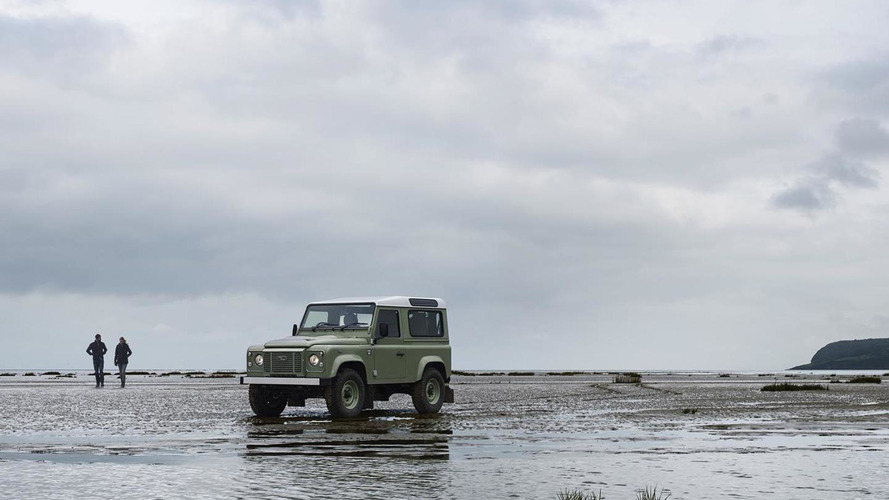 Land Rover is analyzing the prospects of keeping the classic Defender alive "at an overseas production facility."

Land Rover is analyzing the prospects of keeping the classic Defender alive "at an overseas production facility."

A trio of final special editions for the Defender were unveiled by Land Rover yesterday to serve as the model's swan song but now we have discovered some piece of information that was tucked away inside the press release. Land Rover is considering to move production "overseas" once UK manufacturing in Solihull will come to an end in December. They don't mention an exact location but LR says that if it will be kept alive, the model will not be commercialized in EU countries.

Taking into account Jaguar Land Rover is a subsidiary of Tata Motors, chances are the classic Defender could be built in India. It makes sense since production costs would be much lower, not to mention the great labor potential. Land Rover mentions that if green-lighted, the Defender is going be a low-volume product.