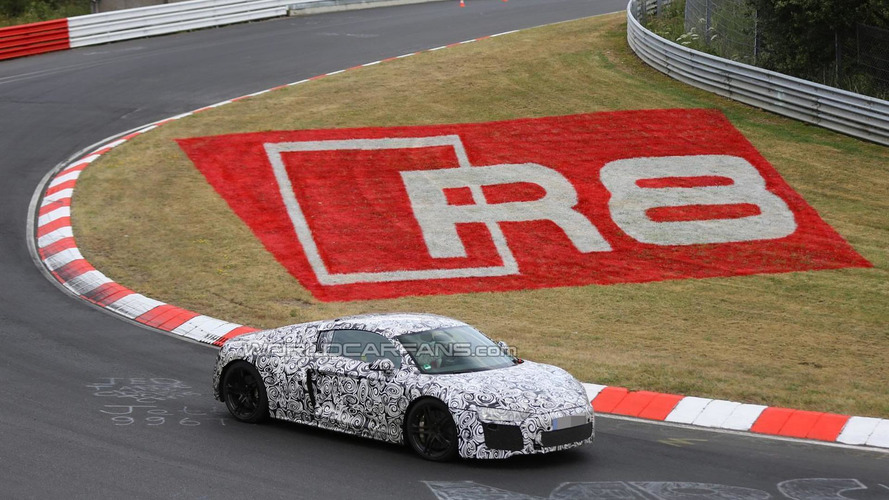 Audi has announced plans to "swiftly" expand the number of plug-in hybrids in their lineup.

Audi has announced plans to "swiftly" expand the number of plug-in hybrids in their lineup.

Citing the successful launch of the A3 Sportback e?tron, Audi says a new e?tron model will be introduced every year. The company declined to elaborate but confirmed "medium" and "top" range models are next in line for the plug-in hybrid treatment.

The four-ring brand also confirmed they are work on a number of pure electric vehicles with "high-capacity batteries and powerful motors requiring no compromises in terms of range and usability."  One of them is undoubtedly the R8 e-tron which is slated to be introduced later this year.