Bentley could launch a smaller SUV in the years to come 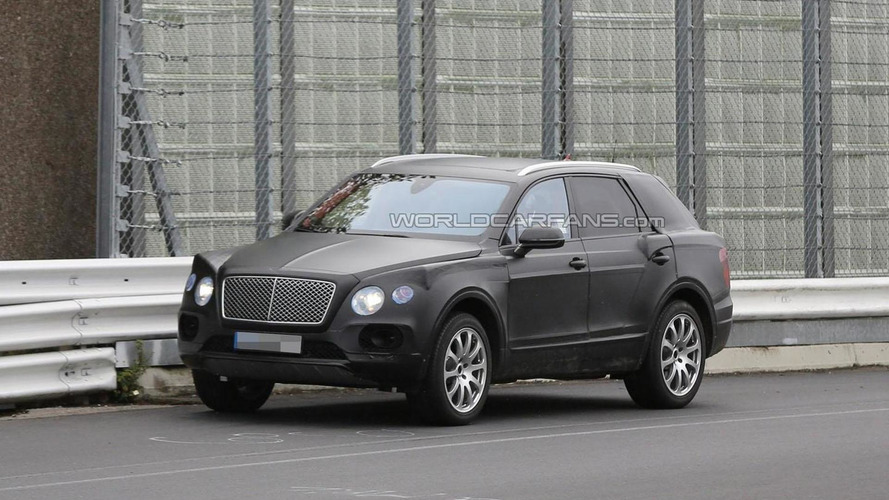 Bentley has announced they are analyzing the prospects of coming out with a smaller crossover, following the launch of their "ultra-luxury SUV."

Bentley has announced they are analyzing the prospects of coming out with a smaller crossover, following the launch of their "ultra-luxury SUV."

The British marque is currently putting the finishing touches on their first ever SUV which could wear the "Bentayga" moniker. It will be out next year and chances are it won't be the company's only high riding model as another crossover with a more compact size is being considered. Bentley CEO Wolfgang Dürheimer says they are thinking about adding new models and one of them could be a smaller crossover since "there are other SUVs on the market that show the potential in that area."

These new models will help Bentley achieve its new annual sales target of 20,000 cars by 2020, double compared to 2014 when sales rose by nine percent to 11,020 cars. The full-size SUV is already a hit as the company says 4,000 people have serious "expressions of interest" in this model, even though they still haven't actually seen the car.