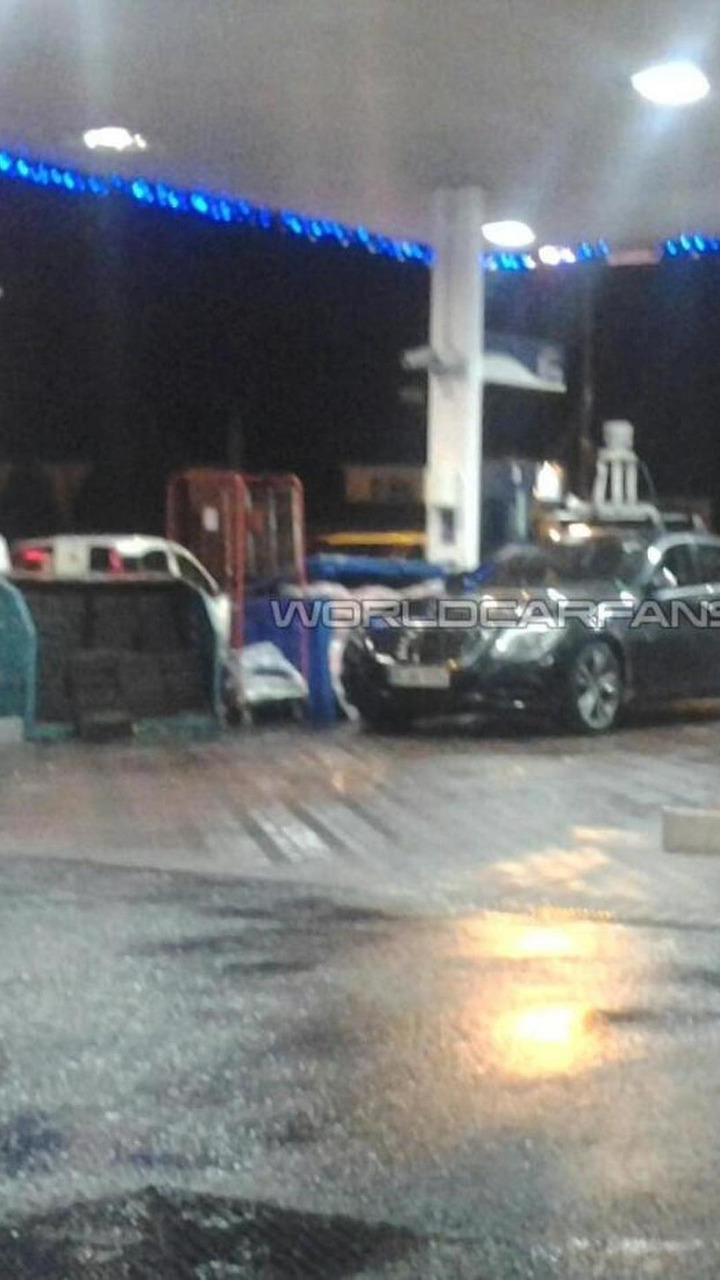 A WCF reader has sent us an image with a Mercedes-Benz S-Class prototype testing some sort of autonomous driving technology.

A WCF reader has sent us an image with a Mercedes-Benz S-Class prototype testing some sort of autonomous driving technology.

The vehicle wearing German plates was spotted in the evening at a gas station in west of Ireland near Galway and featured a LIDAR (Light Detection and Ranging) sensor installed on the roof. The hardware is capable of measuring and mapping the distance and can also capture the objects in its path. In other words, LIDAR maps the car's surroundings using laser light to illuminate the targets and after that it creates a high resolution image.

Like it or not, autonomous vehicles will arrive sooner or later and Audi has already announced the next generation A8 will boast such a system. It will be an optional semi-autonomous setup programmed to arrive by the end of 2016 and will allow the flagship sedan reach speeds of up to 37 mph (60 km/h) on its own. It is believed the A8 will also be able to find an open space and park itself.

BMW is showcasing these days at CES in Las Vegas an i3 equipped with self-parking and collision avoidance systems so we won't be too surprised if the upcoming 7-Series will get them during its lifespan.

Special thanks go to Darren for sending us the image!