Audi Will Retain Its Singleframe Grille In The EV Era

For Audi, the grille is a styling element.

As part of Volkswagen Group, Audi is speeding up the development of electric vehicles and EV technologies. The German automaker could even abandon the combustion engine for its new models starting from 2026. If everything goes on plan, in just five years from now, every new Audi model will be fully electric and even all kinds of hybrids will be retired. That doesn’t mean the brand will lose its singleframe grille, though.

Many manufacturers see the traditional radiator grille as redundant in the electrified era as it is no longer needed for cooling purposes. At Audi, however, the designers see the grille as a distinctive styling element that will continue to play a major part in the brand’s overall design language. The so-called singleframe grille is here to stay regardless of the powertrain technologies hidden underneath the skin.

This revelation was made during a recent virtual roundtable with media representatives and MotorTrend reports Audi will keep its grille design for all its models going forward, even for the self-driving ones. While not necessarily important from a tech perspective, the singleframe grille - or the "electric face" as the Audi designers will call it in the future - should help the brand differentiate itself from the competition. 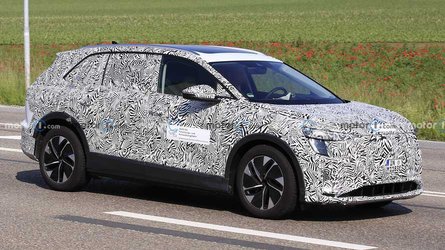 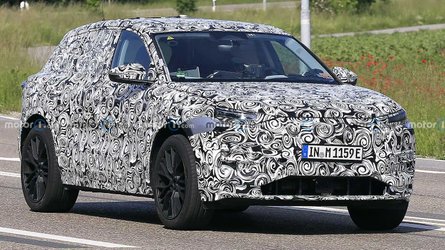 At this point, we don’t know the direction in which the design language of Audi will develop in the EV era. The grilles could keep their basic shape unchanged but the pattern inside could be tweaked to fit the more streamlined shape of the electric vehicles. Judging by some of Audi’s current electric models, though, it seems that there might be at least two different variants of the grille - a more traditional one, like on the E-Tron, and a more simplified and modernistic one, like on the A6 E-Tron concept.