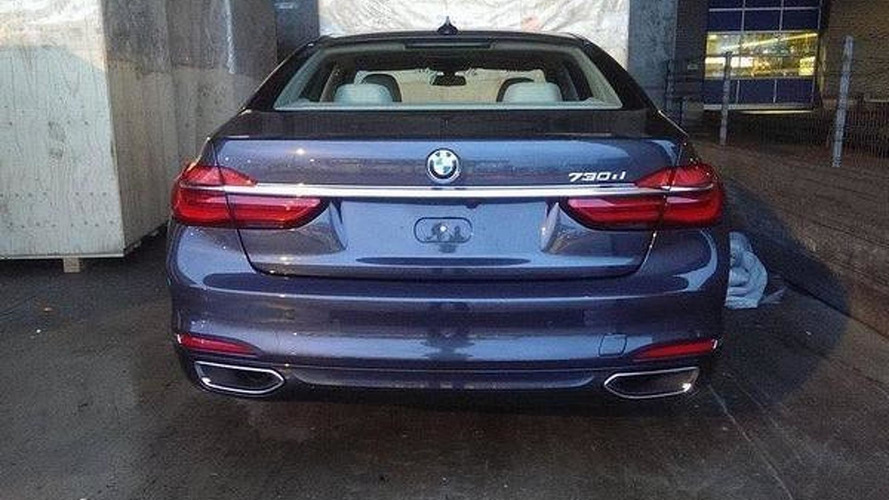 Hot on the heels of yesterday's leak, new details are starting to emerge about the 2016 BMW 7-Series.

Hot on the heels of yesterday’s leak, new details are starting to emerge about the 2016 BMW 7-Series.

The cat is pretty much out of the bag in terms of exterior and interior design but now we heard some interesting rumors about a couple of optional goodies BMW will offer for the 7-Series G11 and its G12 long wheelbase sibling. It is believed Bavaria's flagship model will be available at an additional cost with a Panorama Glass Roof "Sky Lounge" which will probably be very generous in size and should create a more airy cabin ambiance.

The other optional feature sounds a little bit peculiar as BMW will allegedly offer a leather-wrapped engine cover instead of the usual plastic. The only logical explanation we can find is that BMW wants to emphasize the new 7-Series is far more luxurious than its predecessor and they have a treat for those very few who will actually pop up the hood and have a look at the engine pampered in leather.

It is believed the all-new BMW 7-Series will make its official debut in September at the Frankfurt Motor Show.